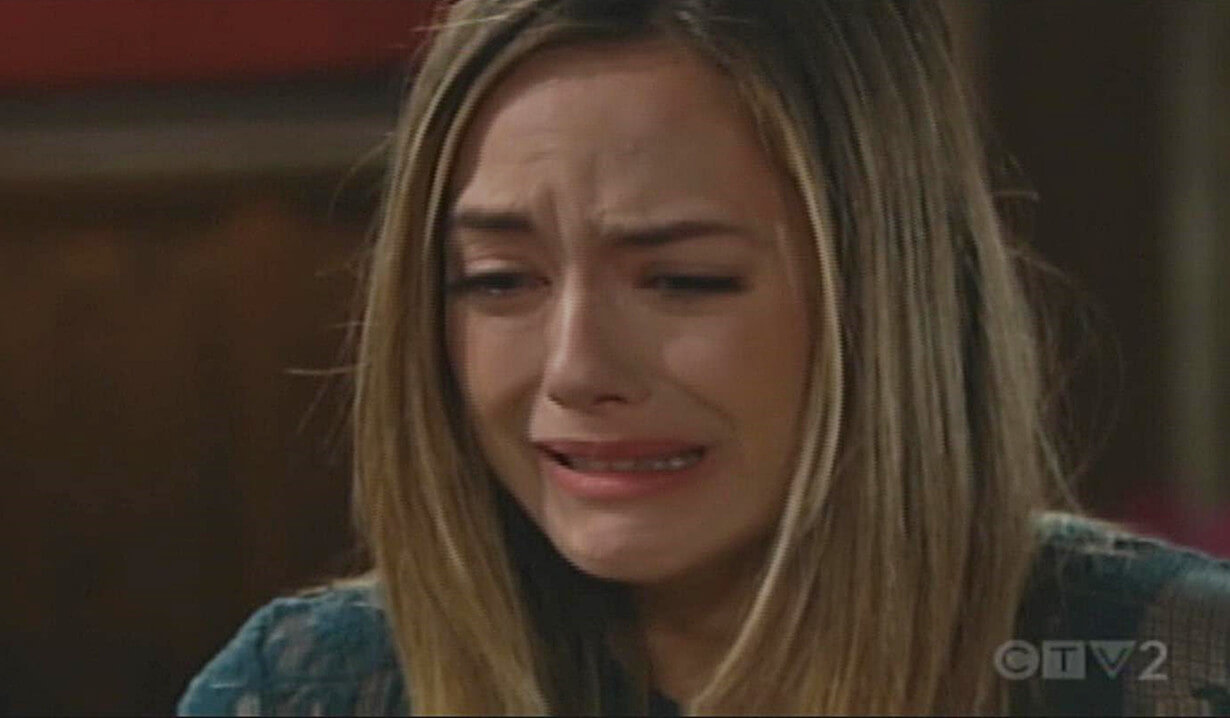 ‘Bold and the Beautiful’ (B&B) spoilers tease that Hope Logan (Annika Noelle) might not be going to jail anytime soon, but that doesn’t mean that she won’t be living in a prison-like state. That’s because Thomas Forrester (Matthew Atkinson) will make sure that she pays dearly for almost killing him a second time around. Here’s what you need to know.

Hope might be feeling thrilled that Thomas is alive, but that feeling won’t last for very long. Just as she was about to go to the police to tell them about Thomas and his supposed “demise,” he shows up in the blue.

‘Bold and the Beautiful’ Spoilers: Hope Avoids Jail Time, But Faces Thomas And His Wrath!

Annika Noelle, who plays Hope on the hit CBS soap, puts it this way to Soaps in Depth, “The thought that Hope might have killed a man is in the forefront of her mind, and she just can’t shake the guilt. What transpired between them was really like a perfect storm. A lot of pieces had to be in place for this very unique circumstance to have happened. But still, the guilt is eating her alive.”

And now that Thomas is back, that doesn’t mean that life goes back to normal for Hope. Instead, it’s going to be a very bitter and ugly fight between the two of them as they battle for the legal rights as Douglas Forrester’s (Henry Samiri) guardian. And of course, there’s also Hope’s husband Liam Spencer (Scott Clifton), who is none too pleased over the fact that she is desperately trying to adopt Thomas’ child.

Annika adds, “We are going to see a very interesting power play between them in regard to this new development. The one thing that Hope could really use now is Liam’s supposed in all of this. Let’s just hope she gets it.”

‘Bold and the Beautiful’ airs weekdays on the CBS network. Check your local listings for times. For now, drop us a line with your thoughts in our comments section below. And as always, come back to Daily Soap Dish for all the latest news, updates and spoilers on The Young and the Restless, The Bold and the Beautiful, General Hospital and Days of Our Lives. For more royal and celeb baby news, come back to Celeb Baby Laundry. 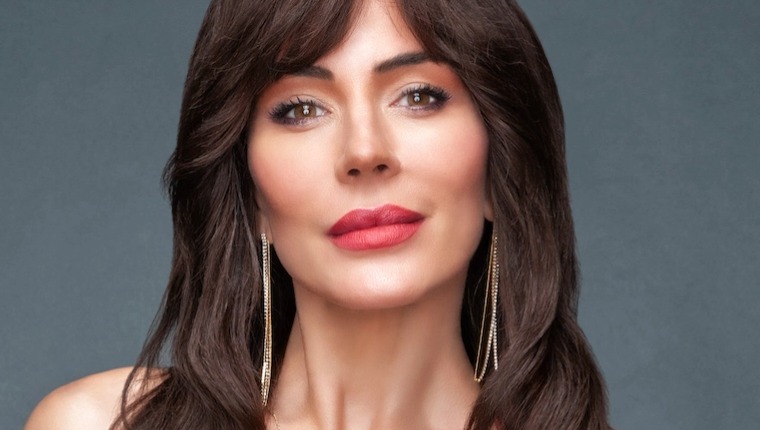