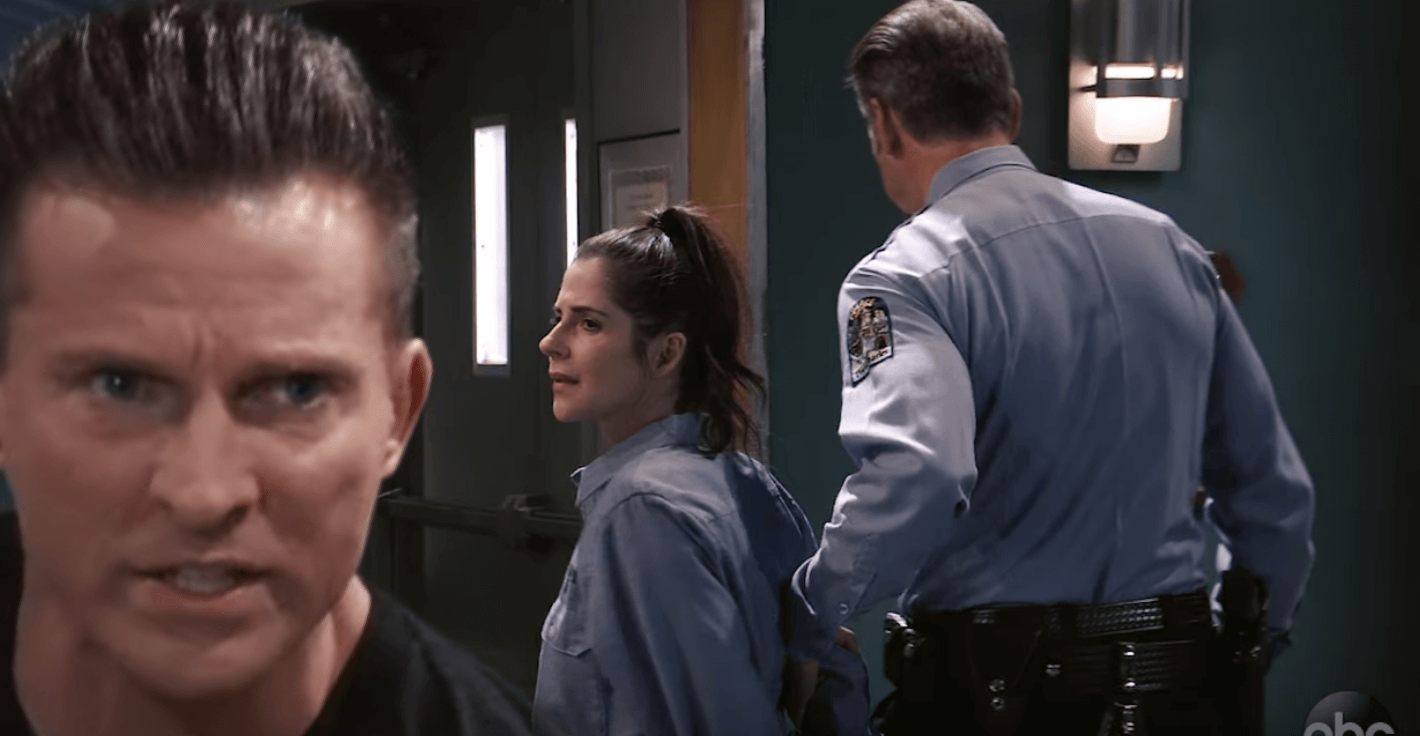 Hamilton Finn is growing increasingly closer to Hayden, but little does he realize that there’s something that she might be hiding from their past. Either way, Finn is doing whatever he can to remain in her good graces, despite what had happened between them.

Elsewhere, Jason is increasingly worried that Sam McCall might end up spending a lot of time behind bars for killing controversial Dawn of Day leader, Shiloh Archer (Coby Ryan McLaughlin). Simply put, things aren’t looking good in her favor at all. That’s why Jason will go to Laura in hopes that he can give him some good advice.

Elsewhere, Elizabeth is trying to get through to anyone who can help her in this situation. She sees Julian, who is also feeling very heartbroken and conflicted about Kim Nero (Tamara Braun). The two end up talking with Liz giving Julian something to think about.

‘General Hospital’ spoilers also tease that Liz will be working very closely with her father-in-law Scott Baldwin (Kin Shriner) in the hopes that they can get through Franco Baldwin (Roger Howarth) as well. Unfortunately, it’s going to be an uphill battle for the two of them, and they are well aware of this. Of course, fans will have to tune in to find out what will happen next!

In the meantime, let us know what you think by leaving us a line with your thoughts in our comments section below. And as always, come back to Daily Soap Dish for all the latest news on Days of Our Lives, The Bold and the Beautiful, The Young and the Restless and of course, General Hospital, too! For more royal and celeb baby news, come back to Celeb Baby Laundry.