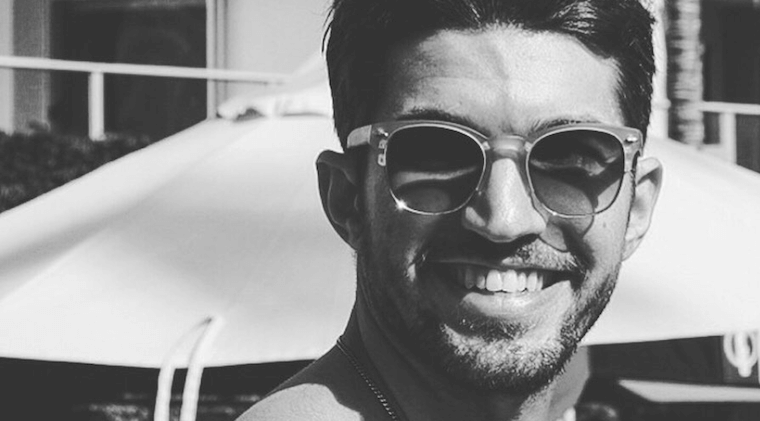 ‘General Hospital’ (GH) Spoilers finds that a lot of people might still be crying over the fact that the ABC network had decided not to renew its sexy drama Grand Hotel for a second season, but that doesn’t mean Bryan Craig is sitting at home waiting for his phone to ring. As a matter of fact, the actor, who is best known for his role as Morgan Corinthos on ‘General Hospital’, is keeping pretty busy with a few projects in the pipeline. Here’s what you need to know.

While it’s no doubt that Bryan Craig would have loved to continue working with the cast and crew on Grand Hotel, for some reason or another ABC pulled the plug on the series. Thankfully, Bryan does have a few back up projects to fall on. He completed filming a new movie called American Fighter. He is also currently filming a movie called Women is Losers, where he plays a character by the name of Mateo. If that weren’t enough, he’s also set to star in a new television series called Revenge Wars.

And while there’s no doubt that fans would love to see Bryan Craig return to Port Charles it doesn’t look like that will happen anytime soon. That’s because the actor is too busy working on his movie and prime time television projects. As they say, upward and onward, right?

Now, as far as the future for Grand Hotel is concerned, there’s some speculation that an online streaming service like Netflix or Hulu might pick the series up for its second season. Grand Hotel is about the last family-owned hotel in multicultural Miami Beach. Charismatic owner Santiago Mendoza owns the hotel, while his glamorous second wife, Gigi, and their adult children enjoy living the high life in South Beach.

‘Days of Our Lives’ Spoilers: Chabby In Paris – What Happened To Chad and Abby DiMera?