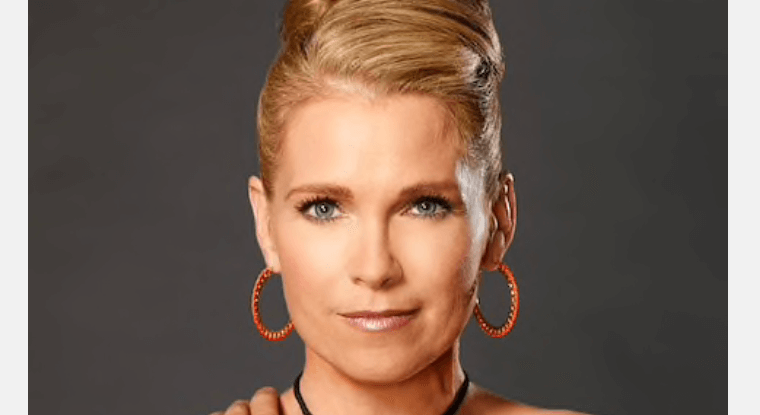 ‘Days Of Our Lives’ (DOOL) Spoilers find that Melissa Reeves is celebrating a very special milestone! The actress, who is best known for her role as Jennifer Horton on ‘Days of Our Lives’, has been with the highly-rated NBC soap for over 34 years now. That is quite an accomplishment! While there have been many actors and actresses who have come and gone in the past, Jennifer has managed to not only make her mark on the soap, but also become a legend in the making, too! Here’s what you need to know.

Melissa first made her debut on ‘Days of Our Lives’ back on October 9, 1985. And needless to say, it’s been one heck of a ride, too! For many years both she and Jack Deveraux (Matthew Ashford) have been Salem’s super power. She has spent many decades showcasing her acting chops and talent on the soap, making her a fan favorite with ‘Days of Our Lives’ viewers. And while Jennifer and Jack have definitely had their ups and downs (we blame it on his memory, or lack of), it looks like they are giving their relationship another try.

THIS DAY IN 1985, Melissa Reeves (nee Brennan) made her debut on #Days as Jennifer Horton, daughter of Bill & Laura. Missy has portrayed Jennifer for over 30 years & is still on the show to this day. In her first scene, she comes to Salem as a teenage runaway. #ClassicDays #Days pic.twitter.com/K7A9ssJbTI

Back in 2006, Melissa Reeves took a little break from the daytime television world and decided to relocate her family to Nashville to live full-time. According to the actress, it was one of the better decisions she has made in her life.

She told Nashville’s News 4 that year, “We never looked back, and we just thought ‘what a great change of pace for our kids’ and we literally moved to the country, we had horses we had goats,” said Reeves. “[The kids] were out at 6 o’clock in the morning feeding the goats and fishing for crawdads in holes right in our front yard.”

‘Bold and the Beautiful’ Spoilers: Mario Lopez (Dr. Christian Ramirez) Is At It Again, Signs For Saved By the Bell Reboot!

‘Bold and the Beautiful’ Spoilers: Lawrence Saint-Victor (Carter Walton) Shows Off His Mini-Me!