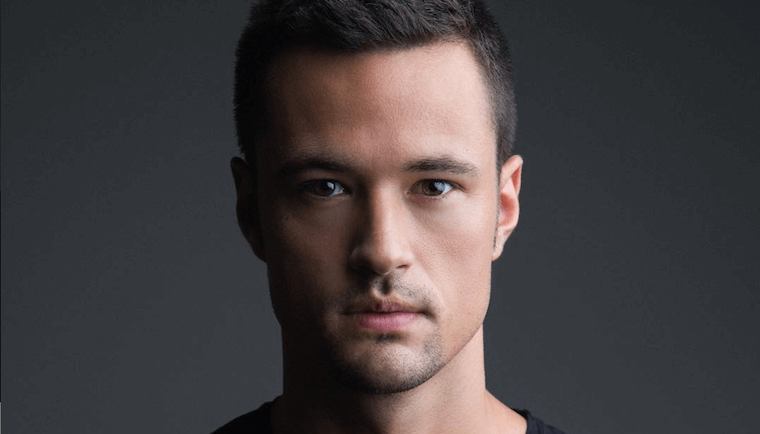 ‘Bold and the Beautiful’ (B&B) spoilers indicate that Matthew Atkinson (Thomas Forrester) might be on his way to winning an Emmy thanks to his masterful performance in a recent episode with Katherine Kelly Lang (Brooke Logan). It was an explosive showdown that fans are still talking about! Here’s what you need to know.

Thomas finally confronted Brooke about all of the negativity that she is supposedly spreading about him and how she is also brainwashing his father, Ridge Forrester (Thorsten Kaye). At least that’s what he thinks. In a scene that has left many ‘Bold and the Beautiful’ fans at the edge of their seat, any angry Thomas told Brooke that he’s done with Hope Logan (Annika Noelle). Instead, he admits that he wants one thing and one thing only: and that’s power over Forrester Creations. Yet, the person who happens to be getting in his way is Brooke Logan.

‘Bold and the Beautiful’ spoilers tease that Thomas will stop at nothing to get rid of Brooke. He has declared war on the Logan family. He blamed Brooke for destroying his family, his parents’ marriage and everything that they’ve worked so hard for.

Many fans have agreed that this is the best acting that they have seen on a soap in a very long time. To put it simply, Matthew Atkinson has definitely brought a new life to the hit CBS soap. And just to think, he’s only getting started.

A lot of fans believe that Matthew Atkinson is a sure fire win for the next Daytime Emmy Awards. Or at least he should definitely receive a nomination or some sort of recognition for his outstanding performance. What do you think? Is Matthew Atkinson the best actor on daytime television?

CBS ‘The Bold and the Beautiful’ Spoilers: Here’s What Fans Want To See…