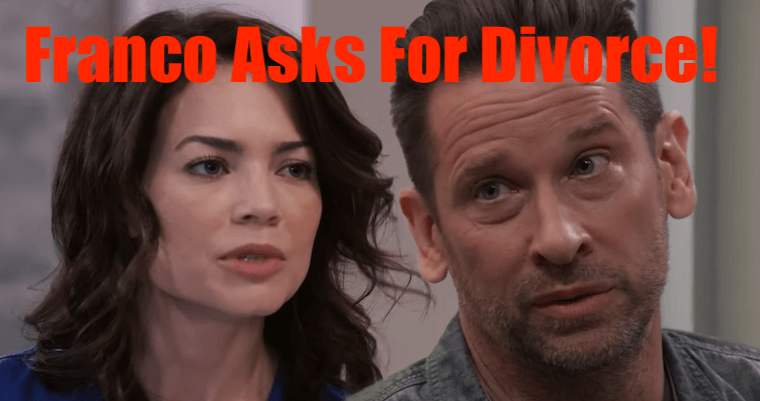 ‘General Hospital’ (GH) spoilers for the week of Monday, September 9 to Friday, September 13 find that it is going to be another action-packed week for some of our favorite characters in Port Charles. While there are some people looking to take the next step in their relationship, others want to take a step back. Also, Chad finally comes a little closer to realizing something very big. Here’s what you need to know!

Bradley Cooper (Parry Shen) tries to explain his side of the story. Jason Morgan (Steve Burton) has an update for everyone while Kim realizes that she just can’t help herself. She is doing whatever she can to hold on to the past, even if that means following Franco’s lead. Also, Franco tells his wife that he wants a divorce. Michael Corinthos (Chad Duell) notices something interesting that involved baby Wiley.

Hayden Barnes (Rebecca Budig) is feeling sympathetic towards her sister and offers her support. Realizing that things aren’t working out the way that she had hoped, Kim is feeling gutted. She’s torn between going after the love of her life and hurting her best friend. Also, Elizabeth and Sam McCall (Kelly Monaco) cross paths.

After hearing out his story, Ava Jerome (Maura West) makes Julian Jerome (William de Vry) rethink his next moves. That doesn’t stop Julian from thinking more and more about his proposal plans. Brad finally gets the help that he needs while Sonny manages to locate Dev (Ashton Arbab).

Julian reaches out to Alexis Davis (Nancy Lee Grahn) while Brad wans to know if Julian has made his decision. Also, Lulu Falconeri (Emme Rylan) crosses paths with her potential suitor. Will he be able to help Lulu forget about her ex-husband Dante Falconeri?