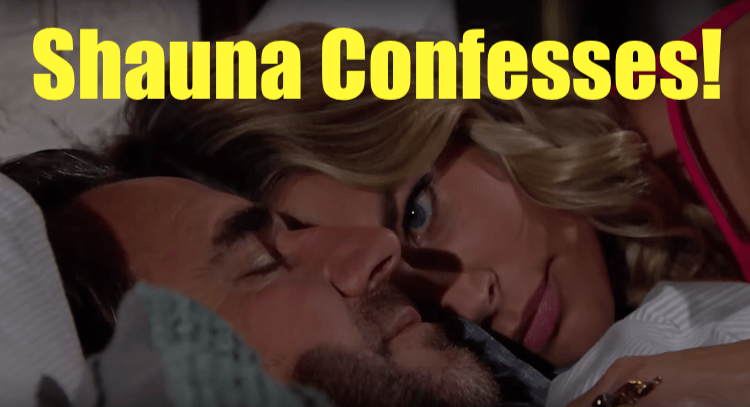 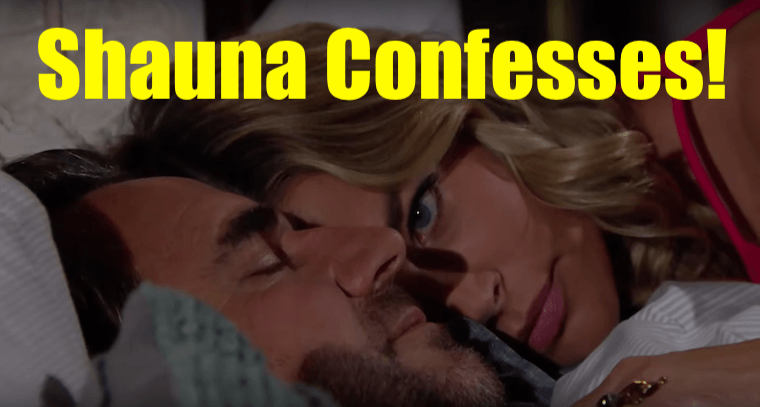 ‘Bold and the Beautiful’ (B&B) spoilers for the week of Monday, September 16 to Friday, September 20 find even more unexpected discoveries, shocking twists and turns and surprising moments from your favorite characters that you don’t want to miss. And just to think, all of this is just Monday. Take a look below at our daily spoiler breakdown for all the highlights and low lights that you can expect to see!

The week begins with Brooke Logan (Katherine Kelly Lang) realizing that something is not right when Ridge Forrester (Thorsten Kaye) doesn’t return home. That’s when she decides to turn to Eric Forrester (John McCook). Ridge, meanwhile, is in a state of shock when he realizes that he had awaken hungover next to Shauna Fulton (Denise Richards) after spending the night with her at the Bikini Bar.

Realizing that the truth can’t come out, both Ridge Forrester and Shauna Fulton promise to never tell anyone of what had transpired between them the night before. However, Shauna will soon realize that any attempt to make peace with the Forresters will backfire on her.

Meanwhile, Ridge keeps making one bad mistake after another while Katie Logan (Heather Tom) lashes out at Flo Fulton (Katrina Bowden) and tells her that she’s not one of the Logans.

Ridge and Brooke make up and kiss up but Ridge doesn’t tell her about her night with Shauna. Elsewhere, Flo Fulton finds out that Shauna has developed some feelings for Ridge. Flo feels absolutely mortified over this and tells her mother that she cannot pursue a relationship with Ridge or any member of the Forrester family for that matter.

Even though he’s patched things up with Sally Spectra (Courtney Hope), Wyatt Spencer (Darin Brooks) can’t help but feel some compassion for Flo when she comes over to tell him that she loves him and is hoping that he could forgive her. Shauna tells Quinn Forrester (Rena Sofer) that she wants Wyatt to end up with Flo and not Sally.

Bill Spencer vows to show his support to Katie and decides that his family life will now come before his work life. Ridge, meanwhile, makes a promise to Bill that he most likely won’t be able to keep.