‘Bold and the Beautiful’ Spoilers: Was Caroline Spencer Murdered? Details of Shocking Death To Be Unveiled! 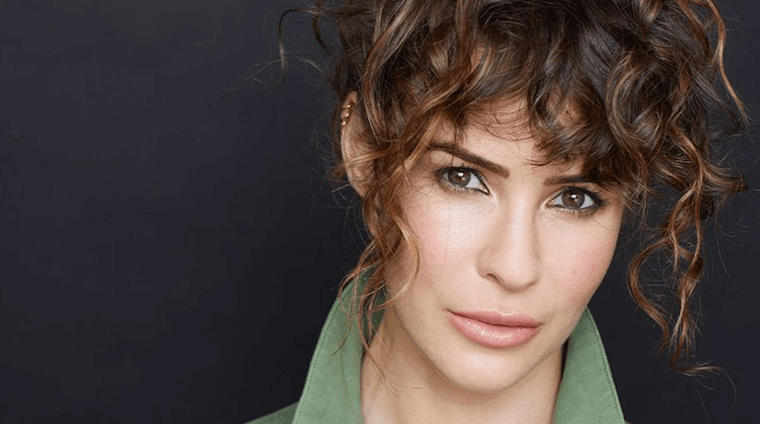 ‘Bold and the Beautiful’ (B&B) spoilers tease that soon enough fans might find out what really happened to Caroline Spencer (Linsey Godfrey). Her sudden and unexpected death not only came as a surprise to many viewers, but also to many people in the Spencer, Logan, and Forrester families. Here’s what you need to know.

‘Bold and the Beautiful’ Spoilers: Was Caroline Spencer Murdered? Details of Shocking Death To Be Unveiled!

Back in March, it was revealed that Caroline had died following a blood clot. The news seemed to come out of nowhere. Many of her friends and family members were shocked to find out that someone so young, so fresh and so vibrant like Caroline would leave this world so early and without much notice, either.

The only other thing that was revealed after Caroline’s death was that she and Thomas Forrester (Matthew Atkinson) were no longer together. Or at least that’s what he wants everyone to know. Thomas arrived at the Forrester mansion with nothing more than the news about Caroline’s death and the couple’s young son, Douglas Forrester (Henry Samiri).

And even though Thomas looked like he was pretty sad over the death of his ex, he had a new mission in mind, and that was to win over Hope Logan (Annika Noelle). Caroline wasn’t even properly buried yet and Thomas already made his intentions known that he wanted Hope then and there.

‘Bold and the Beautiful’ spoilers now indicate that the real truth about Caroline Spencer’s death will soon come out. Did she really die of a blood clot or did something else happen to her? Is Thomas Forrester hiding a few key details about her death? Or worse, did he have something to do with it? That’s what a lot of fans want to know!

‘Young and the Restless’ Spoilers: What Happened To Malcolm Winters (Shemar Moore) On Y&R?