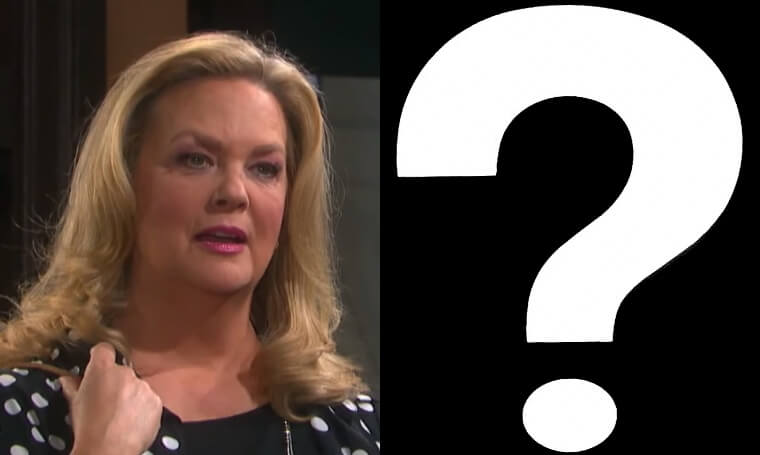 ‘Days of Our Lives’ (DOOL) spoilers tease now that Anna DiMera (Leann Hunley) is back in Salem, everyone is asking the same question: what is she after? While it looks like she’s in town now for quite some time, it might not be because she is looking to reconcile with her former spouse, Tony DiMera (Thaoo Penghlis). Instead, there might be someone else who is holding the keys to this vixen’s endgame: Roman Brady (Josh Taylor). Here’s what you need to know.

According to Soaps in Depth, when Anna came face to face with her ex-husband Tony, it won’t be what you would call a happy reunion. Anna makes it no secret that she is upset with Tony after he decided to marry Nicole Walker (Arianne Zucker), not knowing that he actually married Kristen DiMera (Stacy Haiduk). Needless to say, Anna had some choice words for Tony!

‘Days of Our Lives’ spoilers tease that Anna clearly knows what’s going on and she’s cooking up a scheme herself behind the scenes. As a matter of fact, she will reach out to Roman in hopes that she will be able to pull him in on her latest plan. She’s also going to make a surprising declaration which is going to leave a lot of people stunned.

Meanwhile, there will be a few people that are going to be on Kristen’s tail. It’s safe to say that at this point, the walls are definitely closing in on her. It will only be a matter of time before the mask is slipped off and Kristen is forced to tell the truth. But knowing how she operates, the truth is the last thing that will ever slip from Kristen’s tongue! That is, of course, until Anna gets a hold of it.

‘General Hospital’ Spoilers: Where In the World Is Dante Falconeri – A Dominic Zamprogna Update!