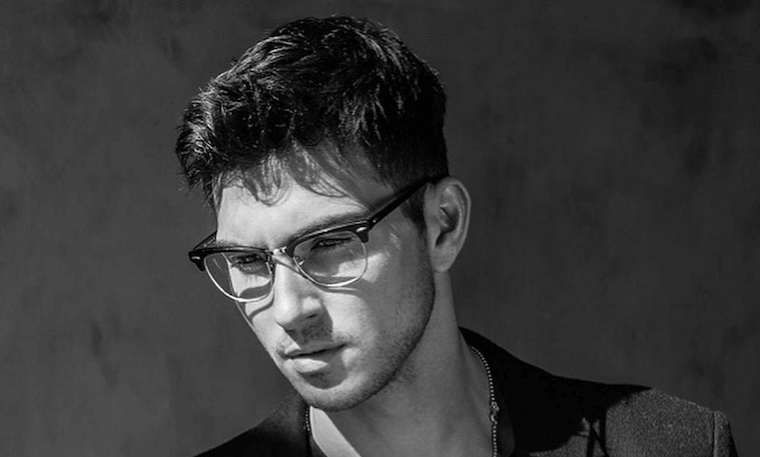 ‘Days of Our Lives’ (DOOL) Spoilers find that for a lot of people Ben Weston (Robert Scott Wilson) might not be the ideal candidate for the top job at the Salem Police Department, but he sure does have the skills to get the job done! As a matter of fact, new ‘Days of Our Lives’ spoilers tease that Ben has managed to crack another case that the current police commissioner just couldn’t manage to do on his own. This has prompted a lot of people to wonder if Ben should have the job. Here’s what you need to know.

With his past history, Ben might not be the most ideal candidate to be Salem’s top dog, but he sure does have the qualifications. Prior to Eli Grant (Lamon Archey) getting the job, both Eve Donovan (Kassie De Paiva) and Hope Brady (Kristian Alfonso) were both Salem’s police commissioner. But unlike Ben, they haven’t managed to crack one case without the help of others. Ben, meanwhile, has managed to sniff out clues and get answers all on his own!

As many fans know, it was Ben Weston and his girlfriend Ciara Brady (Victoria Konefal) who managed to figure out that it was crazy Claire Brady (Olivia Rose Keegan) who started all of those cabin fires that almost killed Ciara. And now it’s Ben who is getting closer and closer to figuring out that Nicole Walker (Arianne Zucker) isn’t who she says she is. Sooner or later Ben will put two and two together and realize that it was Kristen DiMera (Stacy Haiduk) who killed Hope’s lover Ted Laurent (Gilles Marini).

With that said, a lot of people now can’t help but wonder: should Ben Weston become Salem’s police commissioner? It certainly would leave a lot of people surprised. But at the same time, it might also make Salem a much safer place to live in!