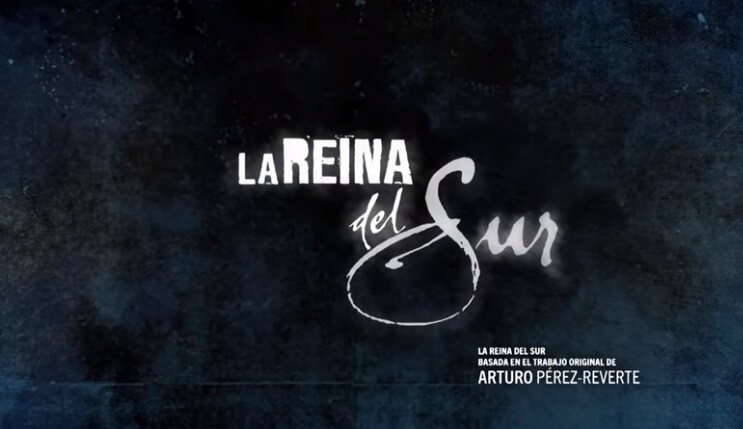 La Reina del Sur spoilers indicate that this series, which airs its Grand Final tomorrow, Monday, July 29th, has had quite a few historic moments. Let’s take a look at some of the ways this series is helping to change the Telenovela.

There’s been a bit of a ratings war between Telemundo and its rival, Univision. Many sources have documented a host of reasons for the former’s dominance on the scene. The first is the way its adapting to changing tastes. While the telenovela has traditionally been a one-shot deal of anywhere between 60 to 100+ episodes, people have been gravitating toward shorter stories. La Reina will only have 60 episodes in its second season, trending at the low end of the spectrum. They’ve also had 10-20 episode novelas recently, such as Jugar con Fuego (Playing with fire), Luis Miguel, and more.

Another way they’re changing things is by having multi-season shows. La Reina is now in its second season, while El Final del Paraíso will be the fourth for that franchise (or fifth, if you count Sin Senos No Hay Paraíso). This is also in response to fans enjoying following characters through a series rather than one long one.

Today’s novelas are far more action-based then the older ones, such as María la Del Barrio (Maria of the Slums) or Mañana es Para Siempre (Tomorrow is forever). These typically focused on love stories and poor vs. rich struggles, such as when María is orphaned and taken in by a rich man whose family mostly hates her for being poor.

We’re also seeing some mainstream actors in these productions, like with Eric Roberts portraying DEA boss Erik Sheldon. But La Reina is upping the game even more.

While a lot of novelas are filmed in one country (or two, as when the Paraíso franchise and Betty En NY (Betty in New York) came to Miami for some of the story, this one outdid them. La Reina was filmed in eight different countries, including Italy and Russia.

A recent behind the scenes episode revealed they upped the game further by getting a Miami Orchestra to do the music for the series, and it’s definitely noticeable. The move was also discussed in a Billboard feature, and has added a theatrical quality to the show. They enhance this by interspersing dramatic shots with the end credits for the “next time” promos.

The show, which was highly-anticipated and has gotten massive mainstream coverage, has not only kept Telemundo at the top of the Hispanic ratings, but it’s also beaten major network mainstream programming as well. This is unique for the network, and something they’ve celebrated in promos.

With the producers behind the series already set to take over La Reina’s timeslot after the finale with Preso No. 1, a political drama about a President accused unjustly of a crime, expect more of this ambitious storytelling to continue to shape the genre, as well as the Hollywood-worthy production values.

While the Gran Final is Monday, that won’t be the end. Telemundo be airing a condensed version of the show, like they did with Season one prior to the season 2 premiere. You can also tune in on Tuesday at 7 PM EST to see a special that will look back on the season and feature some of the actors.

‘Young and the Restless’ Spoilers: Rey’s Past Haunts Him, Leads To Major Trouble!