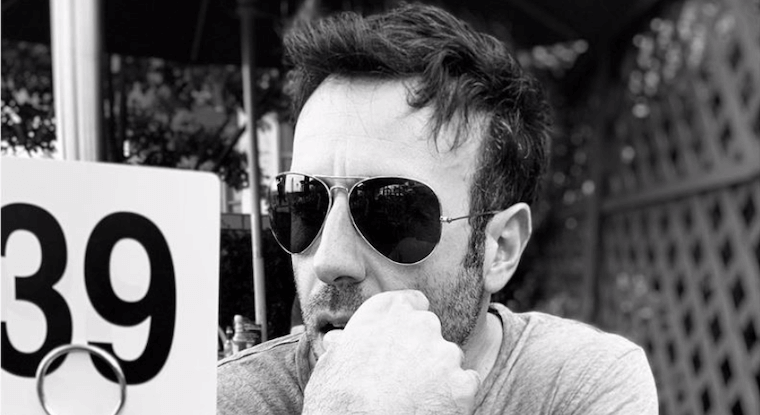 General Hospital (GH) spoilers indicate star Coby Ryan McLaughlin is doing such a good job of convincing everyone that he is his character Shiloh Archer that he’s actually getting some pretty disturbing messages from his fans. And while there’s no doubt that daytime television fans can be some of the most passionate ones out there, this is a message that you just have to see to believe. Here’s what you need to know.

Sharing a message from a woman by the name of Beth, it simply said, “I want you dead.” Coby captioned the post with, “You know you’ve become a bonafide Soap baddie when you start getting death threats.”

As you can imagine, plenty of Coby’s social media followers had something to say about the message! Quite a few of them posted comments such as, “I love you and you are an awesome actor!!! Shows you one hell of an actor when fans can hate the character so much,” along with, “I don’t want you dead. I want you to take down Sam. Really, though you are really, really good and believable. Whether you’re playing a good guy or bad guy.” Another fan said, “Well …nothing like easing into it. Guess this is their not so subtle way of telling you how bad ass you are!!! You should respond in character to those kinda people haha.”

We have to agree with Coby’s fans: he’s definitely doing one heck of a job convincing everyone that Shiloh Archer is a man that you just love to hate. But fortunately for us, he won’t be going anywhere anytime soon. General Hospital spoilers tease that Shiloh has so much more up his sleeve. With that said, fans will simply have to tune in to find out what will happen next!

‘Days of Our Lives’ Spoilers: Is Ted Laurent About To Be Redeemed? Here’s What You Need To Know!