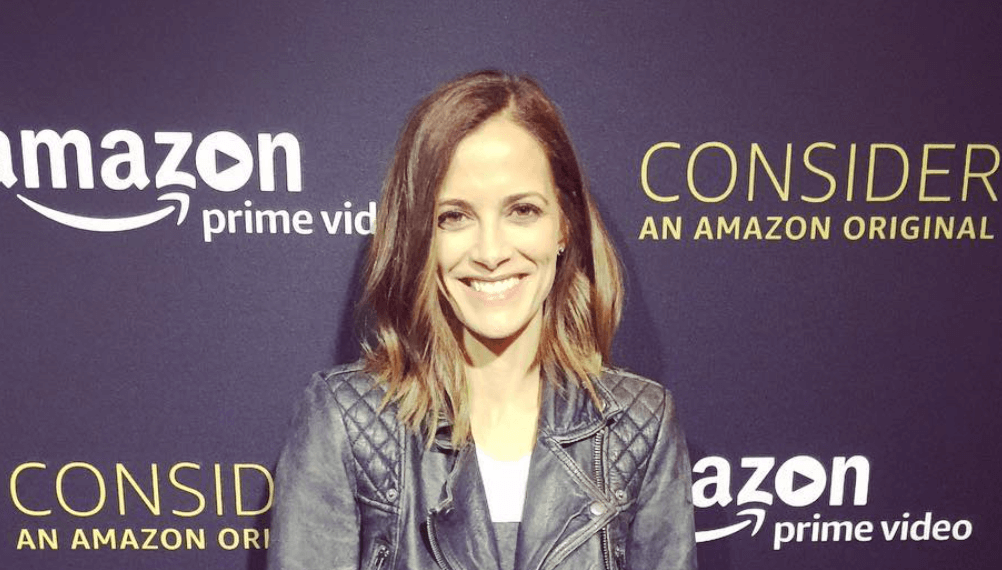 Liesl Olbrecht (Kathleen Gati) gets smashingly drunk and proceeds to tell Felix DuBois (Marc Anthony Samuel) that the marriage isn’t built to last, but she’s not referring to Franco and Elizabeth’s marriage. Rather, she’s referring to Nina Reeves’ (Cynthis Watros) and Valentin Cassadine’s (James Patrick Stuart) upcoming marriage. She will also mention a bit too much to Franco in regards to Sasha Gilmore (Sofia Mattson), Nina’s alleged ‘daughter’.

Kevin is not ready to mingle

Kevin Collins (Jon Lindstrom) will be talked into joining the festivities by his wife Laura Webber (Genie Francis), even though he’s really not ready yet. Who could blame him after the whole Ryan Chamberlain (Jon Lindstrom) fiasco? Laura tells him to relax, that it’s okay and that no one is really focusing on them anyway, and Kevin will realize why. It’s because Scott Baldwin (Kin Shriner) has just walked in with Bobbie Spencer (Jacklyn Zeman), and no one is quite sure what to make of that.

Bradley Cooper (Parry Shen) will fret to Julian Jerome (William deVry) that Shiloh Archer (Coby Ryan McLaughlin) thinks that he’s the baby daddy of little Wiley Cooper-Jones. However, they both know that’s not the case, but both will worry about the inevitable DNA test. Julian will assure him that he will do whatever it takes to keep Shiloh away from baby Wiley, and to keep their family together. Of course, Bobbie has a differing opinion on that, she tells him that he’s never really any help to anyone and that he usually just makes things worse by being involved. Thanks for the vote of confidence, Bobbie!

Kim takes a breather and Ava contacts a psychic!

Dr. Kim Nero (Tamara Braun) is overjoyed for her friends, and is thankful to have something to celebrate for once. So, she may be able to put aside her grief for the wedding reception for the time being. She’ll need this happy time, for in the upcoming days she will be thrown for a loop yet again as the reading of Oscar’s Will is coming up.

Ava Jerome (Maura West) will contact an actual psychic, played by Veronica Cartwright in her debut, and she will have quite a few revelations for all the guests at the reception! Curtis Ashford (Donnel Turner) will excuse himself from the festivities to make a phone call. He will note that Jasper Jacks (Ingo Rademacher) has a file on Cassandra Pierce (Jessica Tuck) as well as on Valentin Cassadine. Valentin will thank him for his efforts but encourage him to remain on top of things. As we all know, Jax is a sneaky fellow.

Meanwhile, we’ll have a ‘man overboard’ when Liesl’s alchohol intake gets the better of her and she ends up in the harbor. Liz and Dr. Finn Hamilton (Michael Easton) will be shocked out of their gourds when Hayden Barnes (Rebecca Budig) decides to join the festivities! Apparently this isn’t where the party ends, this celebration is to be continued. Stay tuned!!!