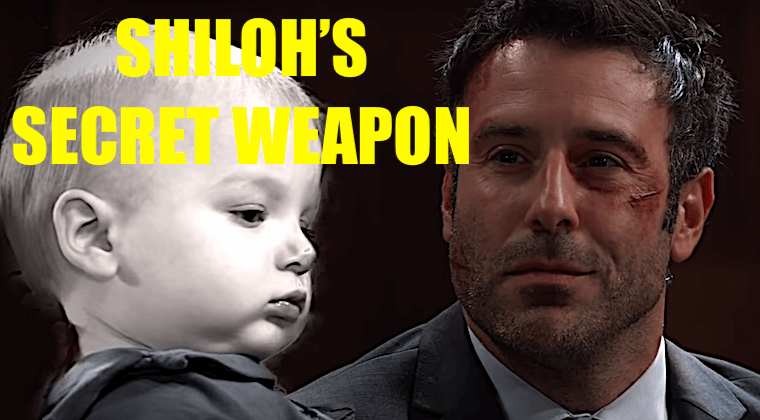 General Hospital (GH) spoilers indicate that there’s a very good chance that Shiloh Archer (Coby Ryan McLaughlin) might end up getting custody of little Baby Wiley at the end of the day. And that’s because there might be one very powerful person in the courtroom that might end up siding with the controversial Dawn of Day cult leader. Here’s what you need to know.

As many fans already know, Baby Wiley is the biological child of Nelle Benson (Chloe Lanier) and Michael Corinthos (Chad Duell). However, Nelle gave the little boy up for adoption to Brad Cooper (Parry Shen) simply because she didn’t want to see the Corinthos family raise her baby.

However, it looks like little Baby Wiley might end up in the wrong hands. That’s because there’s speculation that the judge in the case might be a secret member of Dawn of Day, which of course will give Shiloh an upper hand in this battle. Of course, the only thing that will change that is if Nelle takes the baby away for herself. And seeing how things are going, there’s a strong possibility that she might not only do that, but fight Shiloh in the process. Things are about to get pretty dramatic to say the least!

Days of Our Lives Spoilers: Gabi Is About To Give Kristen A Good Workout!