‘Young and the Restless’ Spoilers Week of June 3-7: Phyllis Is Out of Control – Goes On Massive Power Trip & Crashes Car In Drunken Rage! 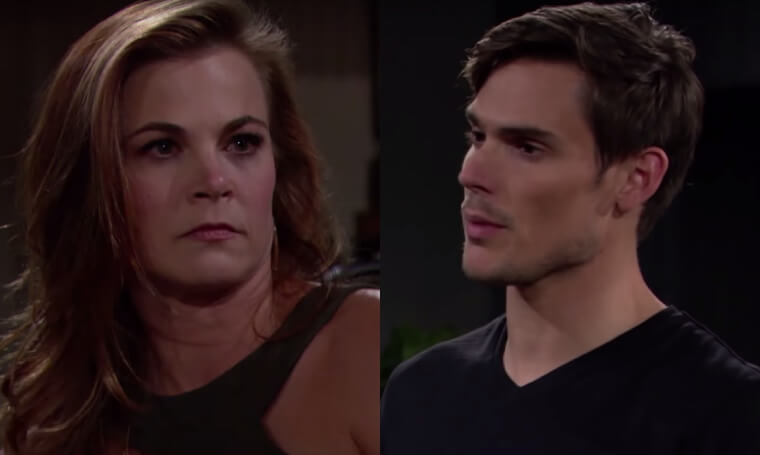 ‘Young and the Restless Spoilers for the week of Monday, June 3-Friday, June 7 show that Phyllis Summers (Gina Tognoni) will be back and she will be back with a vengeance. This makes us incredibly excited to see just what drama ensues when she shows her face again in Genoa City. Here’s what you need to know.

‘Young and the Restless’ (Y&R) Spoilers Week of June 3-7: Phyllis Is Out of CONTROL – Goes On Massive Power Trip & Gets Into Accident, Life Hangs In the Balance!

We will see Phyllis fighting with Lauren over her secret plan. Phyllis has always wanted to destroy the Abbotts and now we could see her trying even harder. Lauren will not let Phyllis destroy her business or her life and we may see her evil side come out again too!

Phyllis starts drama wherever she goes it seems, and this next week will be no different for her. The drama won’t stop with the Abbotts though. She will end up getting in a car accident after having too much to drink. Who do you think the crash will be with? That’s right, Adam! This will be a slight turn of events for her because the last time she heard anything about him, he was supposed to be dead! We think she will begin to panic as if she has seen a ghost!

‘Young and the Restless’ (Y&R) Spoilers: Victor Is Ill

There is a lot happening in Genoa City this week and we are also excited to talk about Adam’s new partnership. Will this be just what he needs to start the opportunity of a lifetime for him? Speaking of the Newmans, will we find out what is going on with Victor? Many of the spoilers that we have seen show him becoming ill and horrible things happening in the family. We hope that these are just rumors, but hopefully we will find out this coming week what is going on with Victor.

Kyle has something fun up his sleeve too. He thinks it is now time to take a big step in his relationship with Lola. He is going to propose to her! We think that a lot of romance will be involved once he proposes and they start thinking about what is to come for them. There will be a lot of love, romance, and crazy plot twists as the week begins, so expect your favorites to be on in full force!

‘Young and the Restless’ Spoilers: That’s A Wrap For Gina Tognoni As Phyllis Summers