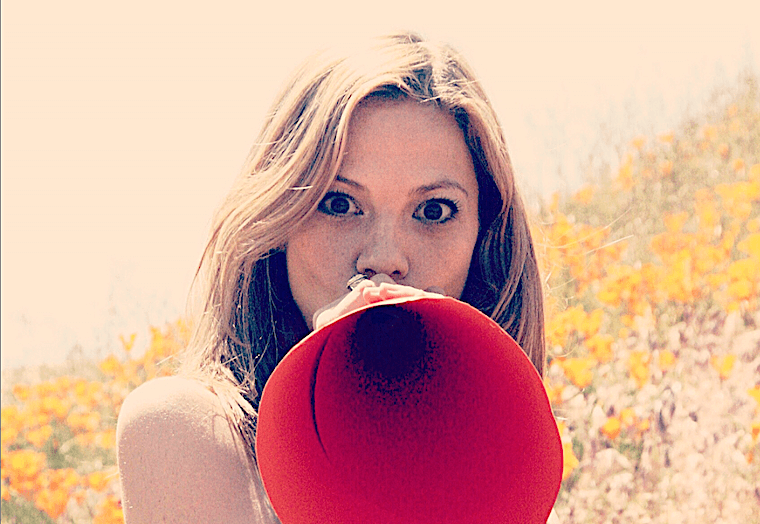 ‘General Hospital’ (GH) spoilers indicate that Kim Nero (Tamara Braun) is about to undergo some huge changes in her life. Ever since her son Oscar Nero (Garren Stitt) died tragically after losing his fight with cancer, life hasn’t been exactly easy for the grieving mom. Here’s what you need to know about Kim Nero on General Hospital (GH).

Kim Nero first appeared on General Hospital in 2017. Tamara Braun who actually played Carly from 2001-2005 plays her. That is why she looked so familiar to many fans since the get go. Kim is one of the top OB/GYNs in Port Charles and she is trusted by all of the mothers in town. Her storyline was always about her son, Oscar Nero, but now he is gone. So what will happen next for Kim?

Oscar date Josslyn for a brief time and Carly just had to meet his mother. Oscar always said she was busy, but Carly in typical Carly-fashion just wouldn’t take no for an answer. We all know how she is about her children! Kim and Oscar ended up coming over to Carly’s for Thanksgiving. Carly was so thrilled to finally meet Kim (which is quite amusing, considering Tamara used to play Carly!). Jason also joined them for dinner and Kim was startled when she saw him. She thought he was Drew, who she dated when was in the Navy. It was also revealed that Drew was Oscar’s father.

Kim Nero’s son Oscar had a brain tumour that was inoperable. She never told him because she wanted him to live a happy life, for as long as he could. We think that is pretty commendable for a parent. When he found out, he was so angry that she wouldn’t tell him. She actually helped fix their relationship and felt really bad about everything that happened with them. She was with him the rest of the way throughout his battle with cancer and was with him when he died tragically.

‘General Hospital’ Spoilers: Kim Wants Another Baby To Get Over Oscar

Her heart was broken when Oscar died and her and Drew decided that they would spread his ashes in Mt. Killimanjaro. A very interesting location, but they all have their reasons for what they do on soaps. Now, this is where it gets interesting. During their stay in Africa, Kim collapsed in their hotel room. Supposedly due to exhaustion, and we can imagine that it would be both physical and mental in this case. Upon waking up, she believed to be speaking to Oscar, an event that really shook Drew up.

Rumors have been swirling that Kim will make an attempt on her own life after failing to cope with Oscar’s passing. Although unconfirmed right now, it looks like things could start looking up for Kim and Julian at some point in the future. On Wednesday, June 12 Kim and Drew returned to Port Charles after spreading Oscar’s ashes on Mount Kilimanjaro. After some mumbling and cupping her belly, it seems like signs are pointing towards a new Kim pregnancy.

Of course, the likely father would be Julian Jerome (William DeVry) although there has also been speculation that Kim might be taking pointers from the paranormal and, as a result, be wanting another baby with Drew because that would be one way to appease Oscar. We believe that line of thinking is silly, but stranger things have happened on GH, and Kim isn’t thinking straight right now. Which of course means, that it becomes a possible scenario.

Do you think Kim is going to get pregnant? Will she be able to get over Oscar’s tragic passing? Let us know your thoughts in our comments section below.