‘General Hospital’ Spoilers: Chloe Lanier Goes Back To Port Charles Next Week – What You Need To Know About Nelle Benson’s Return! 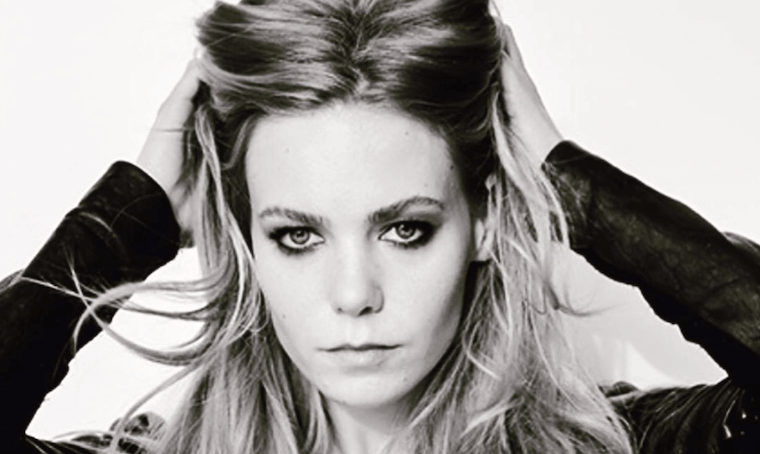 ‘General Hospital’ (GH) spoilers indicate that Chloe Lanier is on her way back to Port Charles! The actress, who is best known for her role as Nelle Benson, will soon be making her way back on the canvas and we’ve got all of the exciting details. Here’s what you need to know.

‘General Hospital’ Spoilers: Chloe Lanier Goes Back To Port Charles Next Week – What You Need To Know About Nelle Benson’s Return!

According to Soaps.com, Chloe will be turning up as Nelle Benson in the coming weeks. Apparently, she has been spotted secretly filming upcoming episodes. The last time that fans saw her was back in December of last year. The actress said that she was looking to take a break from the daytime television world in order to pursue other opportunities in the entertainment industry.

But now that Chloe is back, a lot of fans can’t help but wonder what is in store for Nelle. There’s a very good chance that when Nelle comes back to Port Charles, she might let the cat out of the bag about the child that she gave birth to and his real identity!

There’s no doubt that this information is going to impact a lot of people, including her ex-boyfriend Michael Corinthos (Chad Duell) and his family. Plus, Brad Cooper (Perry Shen) will have a lot of explaining to do.

As many fans can recall, Nelle didn’t want Sonny Corinthos and his family raising her one and only child. Also, let’s not forget that Willow Tate also believes that Brad is raising her son, too. To say that things are going to get dramatic is a huge understatement!

Now, as far as what’s in store for Nelle Benson in Port Charles remains to be seen. Of course, fans will simply have to tune in to find out what will happen next! General Hospital airs weekdays on the ABC network. Check your local listings for times.

‘Young and the Restless’ Spoilers: Adam Scorches Nick With Major Threat – Give Up The Business Or Christian, Or Else!