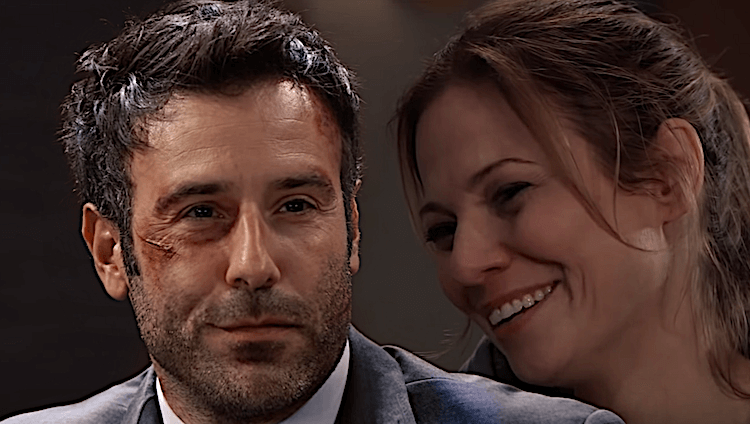 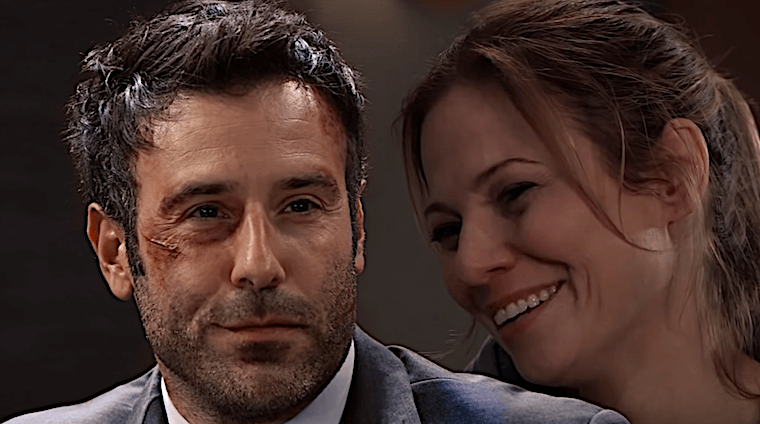 ‘General Hospital’ (GH) spoilers indicate that Dr. Kim Nero (Tamara Braun) will have more than just a homecooked meal when she invites Drew Cain (Billy Miller) over for dinner. She’s so desperate to be a Mom again and keep Oscar Nero (Garren Stitt) alive that she comes onto Drew!

Drew recognizes that she’s in a very vulnerable place right now however and will ultimately be a stand-up guy and tell her that it’s not a good idea. However, it’s not for lack of trying on Kim’s part! She really, really doesn’t want to deal with the loss of her son right now and who can blame her? It’s unpleasant. Unfortunately it has to be done, we feel for you, Kim! However, General Hospital spoilers tease that Shiloh is about to make a visit to Kim and possibly propose to give her what she keeps getting shut down for: a baby!

Meanwhile Bobbie Spencer (Jacklyn Zeman) goes over to rail Julian Jerome (William deVry) for all he’s worth, Things may even get physical between them! She tells him that he may have lost Wiley Cooper Jones before the battle even begun with his stunt that he pulled, getting rid of the adoption papers, proving that sometimes the best of intentions pave the road to hell.

Now, Willow Tait (Katelyn MacMullen) has to couch up these papers and they magically don’t exist. Fun! Willow has a meltdown in the courtroom and will most probably refuse to give up the goods. This will cause Detective Harrison Chase to have to make the one arrest he never wanted to make, and arrest his own girlfriend.

Cameron Webber (William Lipton) will catch Josslyn Jacks (Eden McCoy) talking to the new kid, Dev (Ashton Arbab), and wonder what’s up with that. Cam heard about the robbery and wants to know exactly what’s going on. Josslyn may tell him that Dev is simply the cousin of her Stepdad, Sonny Corinthose (Maurice Bernard), or she may open up and let him in on everybody’s little open secret, that Dev was vital in Sonny’s secret operation in Turkey when he went to get Dante, but no real word on that yet.

Needless to say, you’ll be able to knock Cameron over with a feather. Speaking of our favorite Mob Boss, Sonny might have just found a way for his “little cousin”, AKA, Dev, to stay in Port Charles. He will mention it to Carly, with the hope that Dev won’t have to be living in fear the entire time he’s in Port Charles.

Not while I’m around

Jason Morgan (Steve Burton) will assure someone that he’s not going to let any harm come to the both of them. Who is this, you might ask? There’s a good chance that he’ll be talking to Michael Corinthos (Chad Duell) concerning Carol Lockhart. They will be looking to score as much info on Shiloh Archer (Soby Ryan Mclaughlin) as possible without getting Carol hurt. Will they succeed? Stay tuned!!!

‘Days of Our Lives’ Spoilers: Sami’s On the Case – Kristen DiMera’s Act As Nicole About To Come To Light