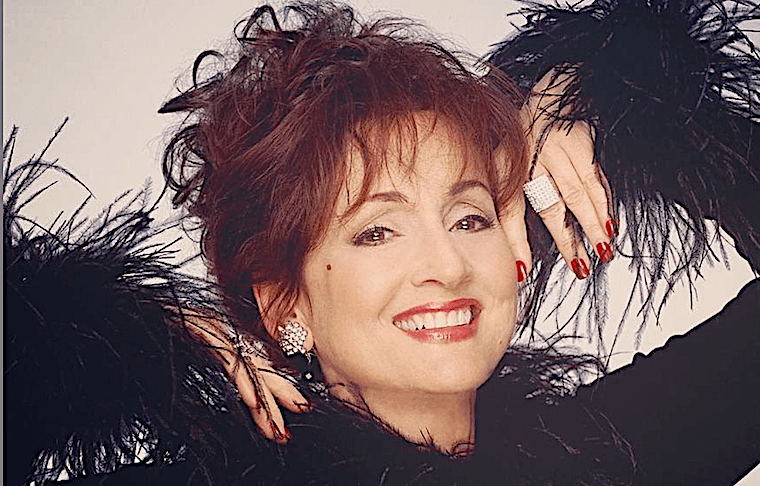 ‘Days of Our Lives’ (DOOL) spoilers indicate one of our favorite actresses might be returning to the canvas! As a matter of fact, there’s a new report that hints actress Robin Strasser might be heading to Salem. Here’s what you need to know.

‘Days of Our Lives’ Spoilers: Robin Strasser To DOOL Confirmed, Details Of Salem Stint Inside!

Robin is the kind of person who likes to share her news with her fans on social media. Just a few months ago she hinted that she was looking to join the cast of Days of Our Lives with her good friend, Kassie DePaiva, who plays Eve Donovan on the hit NBC soap. However, so far that hasn’t happened.

When a fan on Twitter mentioned that it’s been some time since we’ve heard from Robin, she replied back with, “I’ve been given approval to reveal: BEGINNING OF SEPTEMBER-I will begin my guest stint on #DOOLYes the character I play will meet brilliant @KassieDePaiva‘s EVE but the old gal is definitely not Eve’s “Auntie”-more like her “ANTI”-haha-Any more coming from me would be DE TROP;-)”

That sounds like great news, right? What has us very interested is that Robin also said that she will be playing an “anti” character which can only mean that she will be a villain! At least, that’s what our hope is!

‘Days of Our Lives’ Spoilers: Robin’s “Anti” Character On DOOL

Apparently, Robin has been in talks with Days of Our Lives producer and writer Ron Carlivati but so far no one has divulged any details yet. We don’t know which character she will be playing. Could she be playing a character in the mold of Dorian Lord that she used to portray on One Life To Live?

Or if she will be coming back as a new type of character instead? Needless to say, it will be great seeing the 74-year-old daytime television legend back on the small screen. It’s always a good time whenever Robin is on! Needless to say, fans will simply have to continue tuning in to Days of Our Lives to see what’s in store next!

I've been given approval to reveal: BEGINNING OF SEPTEMBER-I will begin my guest stint on #DOOL Yes the character I play will meet brilliant @KassieDePaiva's EVE but the old gal is definitely not Eve's "Auntie"-more like her "ANTI"-haha-Any more coming from me would be DE TROP;-) 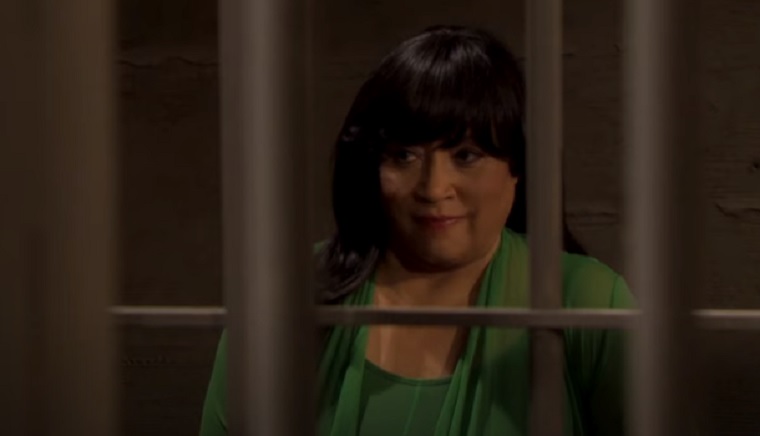