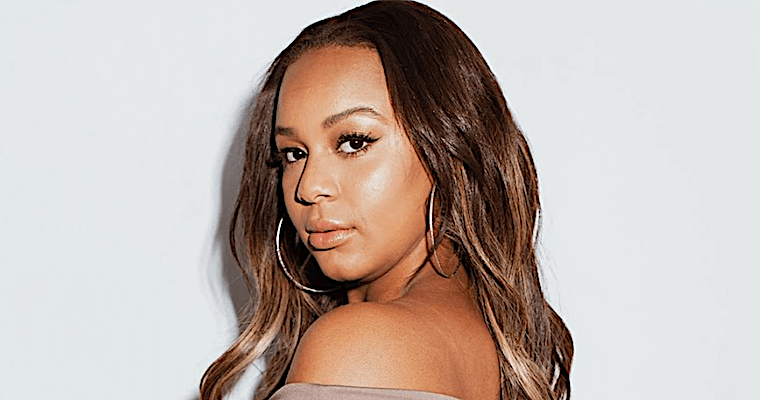 ‘Bold and the Beautiful’ (B&B) spoilers tease that Emma Barber (Nia Sioux) is about to meet her fate in the coming days. Even though she was determined to tell Hope Logan (Annika Noelle) the truth about her daughter Beth, it looks like Thomas Forrester (Matthew Atkinson) might have beaten her to the punch – quite literally. But that doesn’t mean Nia will be disappearing anytime soon. Here’s what you need to know.

‘Bold and the Beautiful’ (B&B) Spoilers: What Happened To Nia Sioux (Emma Barber) On B&B?

Prior to joining the cast of the hit CBS soap, Nia was one of the stars of Lifetime’s Dance Moms. The multi-talented star has been dancing since the age of 3. Along with role on The Bold and the Beautiful, she will also be appearing in two new movies: The Code and The Lies I Tell Myself, which is currently in post-production. Needless to say, Nia loves to keep herself very busy. And she’s only 18 still!

Who Died on the Bold and the Beautiful (B&B)? Emma Barber (Nia Sioux)

And while there’s no doubt that Nia’s career is on fire, this beautiful and intelligent lady has some serious plans for her future. Even though she’s managed to get her foot in the door in Hollywood, she has other priorities that she wants to focus on instead, including her education. That’s right: she’s bold, she’s beautiful and she’s about to get herself a college degree!

Speaking to Naluda Magazine, Nia said, “In 5 years I will be headed to college. Education comes first in my family so I will be thinking about my future major. Other than that it is hard to imagine what I will be doing in 5 years. Hopefully I will be doing things that I love- singing, acting and dancing.”