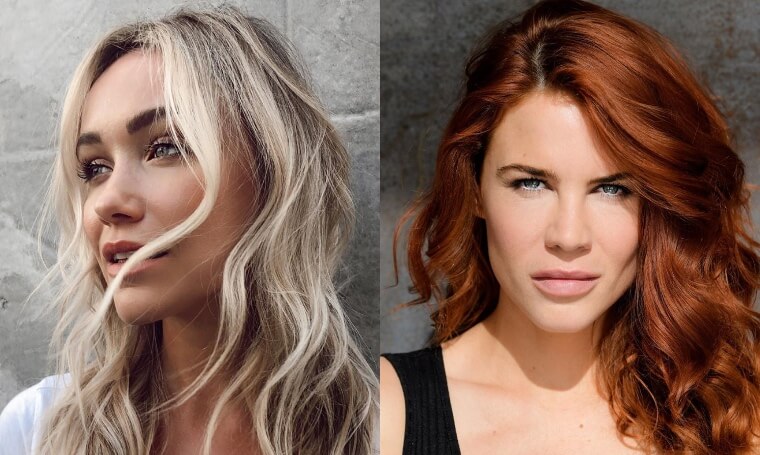 ‘Bold and the Beautiful’ (B&B) spoilers indicate that the truth is about to come out and needless to say, just about every family member from the Logans, the Spencers and the Forresters are going to be rocked by it. But if there is going to be one person that will be impacted the most, it’s Flo Fulton (Katrina Bowden). As a matter of fact, there’s new speculation that she might end up getting the Sally Spectra treatment from her boyfriend, Wyatt Spencer (Darin Brooks). Here’s what you need to know.

‘Bold and the Beautiful’ (B&B) Spoilers: Is Flo Fulton About To Get The Sally Spectra Treatment?

When Wyatt dumped Sally (Courtney Hope), it was because he wasn’t very happy with her dishonesty. She knew that Thomas Forrester (Matthew Atkinson) was planning to break up Hope Logan (Annika Noelle) and Liam Spencer (Scott Clifton), yet didn’t do anything about it. To make matters worse, she kept this as a secret from Wyatt, who was none too pleased about it when he found out. After all, Wyatt is the kind of brother who always has Liam’s back. He knew that Liam would be furious about Thomas’ interference in his marriage. For Sally to keep this information to herself was a big blow for their relationship. It didn’t take very long for Wyatt to dump her to the curve.

Xander is not going to let this go. RT if you’re rooting for him! #BoldandBeautiful pic.twitter.com/INtmbYy1qD

With that said, The Bold and the Beautiful spoilers tease that Flo Fulton will soon be getting the Sally Spectra treatment, too. That’s because the truth about Baby Beth is about to rock everyone’s worlds. And if there is going to be one person who will be over-the-top upset about this, it’s Wyatt. He trusted Flo. He told her that she was nothing like Sally and that he wanted to build a future with her.

The Bold and the Beautiful Spoilers: Wyatt and Sally To Take Relationship To Next Level – Makes Lie That Much More Unbearable

He’s also about to take their relationship one level higher, which will make the backstabbing that much harder to bear. Yet, this entire time Flo knew that Hope and Liam’s baby wasn’t dead after all, and that the tot was in the care of Steffy Forrester (Jacqueline MacInnes Wood). Flo will now have to watch her back because she will turn into target practice for quite a few people in the coming weeks