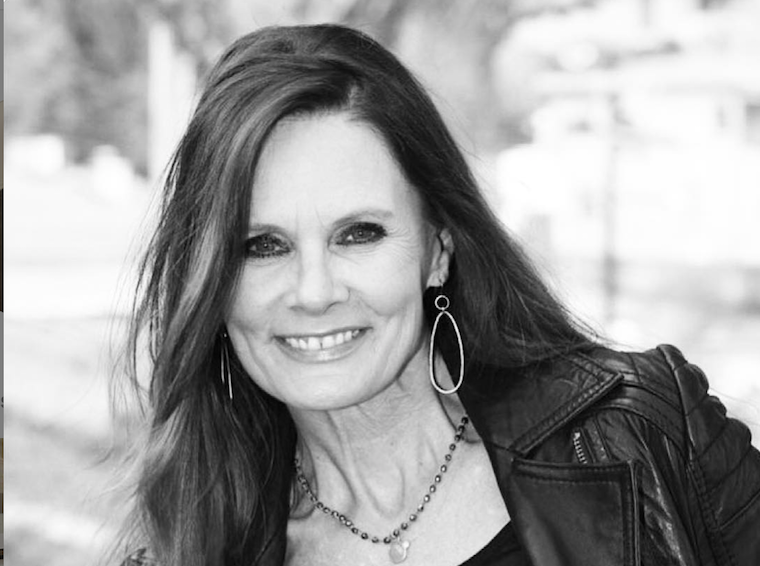 General Hospital Spoilers relate that the funny story about the character of Lucy Coe (Lynn Herring) is that she was not supposed to be on the show for very long. When Lucy was introduced in 1986, the writers said it would be a short gig. Fans of the show began to love her and the writers decided that she would stay on and they even had her help to start the General Hospital spinoff show called Port Charles. That was back in 1997. We don’t see her very often so we are all curious what has happened with her.

She first started on the show as a librarian who was having a fling with Kevin O’Connor. She was helping him to be his alibi in a case of murder. She soon started to play around on Kevin with Jake Spencer, who was at the time, Bobbie’s husband! She ended up getting married a few times, once to Tony Jones and one to Alan Quatermaine. She has seen a lot of love triangles in her day, but what’s new for soaps?

When Lucy was married to Alan, she ended up having an affair with Scotty. The two of them had a crazy friendship after she miscarried the baby. She ended up having a baby for Scotty and his love Dominique, who later died of a brain tumor and never got to see the baby. Scotty left town and then Lucy started seeing Damian Smith. Lucy started her old scheming ways once again though.

In the midst of all of these affairs, there was a vampire scare and Lucy found out that she was a vampire slayer! Crazy stuff has happened in her life, that’s for sure! Lucy helped to create the Nurses Ball too! There is not much that Lucy hasn’t done on General Hospital and we are glad that she is still on the show! As one of the most popular characters on the show, only time will tell just what the writers have in store for her! Stay tuned this week to see what she is up to and just how much trouble she gets into. 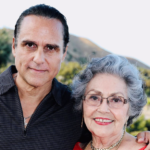 General Hospital Spoilers: Maurice Benard (Sonny Corinthos) Opens Up About New Book, Dealing With Bipolar Disease and Being An Advocate For Mental Illness

Days of Our Lives Spoilers: What Happened To Julie Williams (Susan Seaforth Hayes) On DOOL?