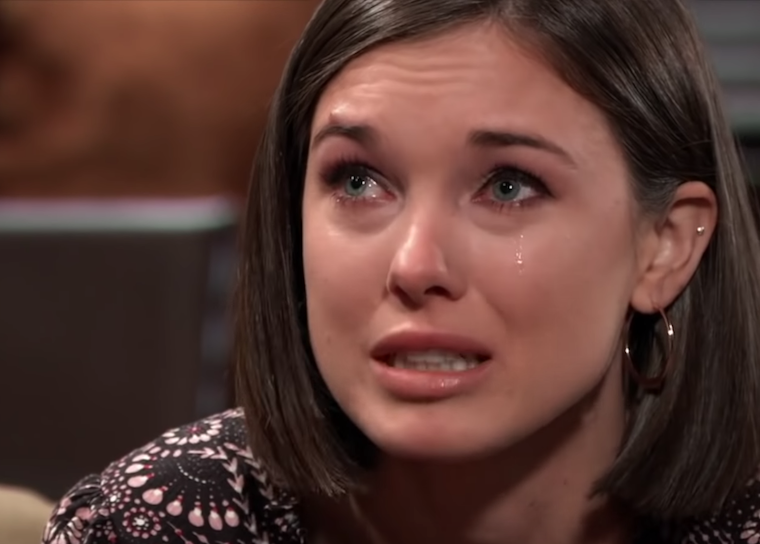 General Hospital spoilers has been filled with crazy drama the last few weeks. The cult has become a huge part of Port Charles and we want to know just what is happening with them.

General Hospital spoilers relate that Willow has been trying very hard to help Kristina out. Willow wants to help her so that she doesn’t end up under Shiloh’s spell. It could be too late though. Willow is ready to tell her everything about Shiloh. She tells her just how he has been drugging young women and taking advantage of them against their will. Kristina ends up being terrified by Willow has told her. This makes her start to rethink everything that has been happening with Shiloh. This may not mean that she believes Willow because Shiloh has her wrapped around his finger.

Other GH spoilers indicate that, in town, everyone is still searching for Ryan. Do we know where he is yet? Will he be found alive? There are so many questions to be answered and perhaps we will get answers from Curtis when he shares his information that he has just learned. Ava is trying to get all of the attention she can because she is trying to lure Ryan out of hiding. She thinks this may be able to get Ryan’s attention. We hope that he shows up at the Nurses Ball!

Maxie is really excited, but getting impatient with Peter. It’s strange to her that he keeps pushing her away each time they get closer. She thinks that something is up with him and she’s not sure what it is. She has chatted with Lulu a lot about it because she thinks that she has done something wrong. Lulu gives her some great advice and she has been a good shoulder for Maxie.

This week of General Hospital holds a lot for us. We are super excited to see what happens with the cult and to see if Kristina finally learns that Shiloh is not the man that she thinks he is. What is next for her? Will she believe Willow? Stay tuned this week to find out for sure! 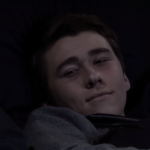