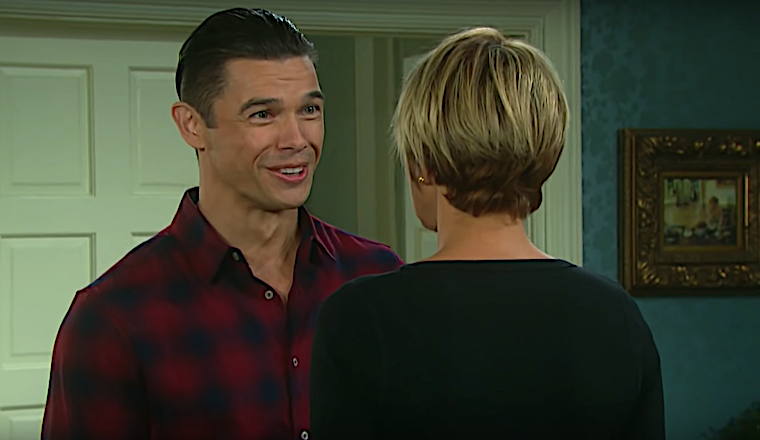 Days of Our Lives recap for Tuesday, May 14 relates a blunder from Sarah Horton (Lindsey Godfrey), a stunner that shouldn’t be for Will Horton (Chandler Massey), and a deal Xander Cook (Paul Telfer) can’t refuse. If you missed the action, get your fix with today’s Days of Our Lives recap.

Days of Our Lives Recap Tuesday: Xander Gets An Offer He Can’t Refuse, Worms His Way Back Into Titan Behind Victor’s Back.

Days of Our Lives spoilers: What’s that about good intentions?

Sarah does exactly what Eric Brady (Greg Vaughan) asked her not to do. She went to see Nicole Walker (Arianne Zucker) to offer support and advocate for Eric. Nicole’s really not in the mood, and says the only one she doesn’t hate is Brady Black (Eric Martsolf). She also accuses Sarah of defending Eric so much because there’s something going on between them. Sarah denies it, of course, but Nicole’s not convinced. She threatens Sarah to make her leave, but not before telling Sarah she can have Eric.

Back at Eric’s, Marlena Evans (Deidre Hall) arrives to console her son after the loss of Holly. She stresses how important it is for him and Nicole to be there for each other, and Eric has to tell her what happened. She offers to do the same as Sarah, and Eric asks her not to.

Xander wants to be Titan’s CEO in exchange for the incriminating recording of Nicole. Brady offers to give him money to start his own company instead, but Xander will take nothing but Titan. He wants to get the respect he doesn’t feel he’s received as part of the family. Brady points out that Victor Kiriakis (John Aniston) is the one that actually makes that call, not him. The best Brady can offer is an executive position with all the perks. It’s a take-it-or-leave-it proposition, and Xander decides to go along. He won’t be handing over the recording, though, until a contract is all settled.

Will gets some unexpected news he and the others around him probably should’ve seen coming from a mile away. It seems that Kayla Brady (Mary Beth Evans) has taken it upon herself to look into Will’s case. She’d examined the biopsy results and has found that Will’s tumor shares chemical traits that were found in the serum Will took to get his memory back. Will’s upset that the thing he took to regain his memory has caused him to have a memory lapse earlier, but Kayla promises they’re going to do everything possible to treat his condition. They just might need to get in other directions, if conventional ones don’t work well. 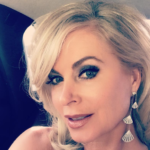 NBC ‘Days of Our Lives’ Spoilers: Jake has no choice – Victor gets…