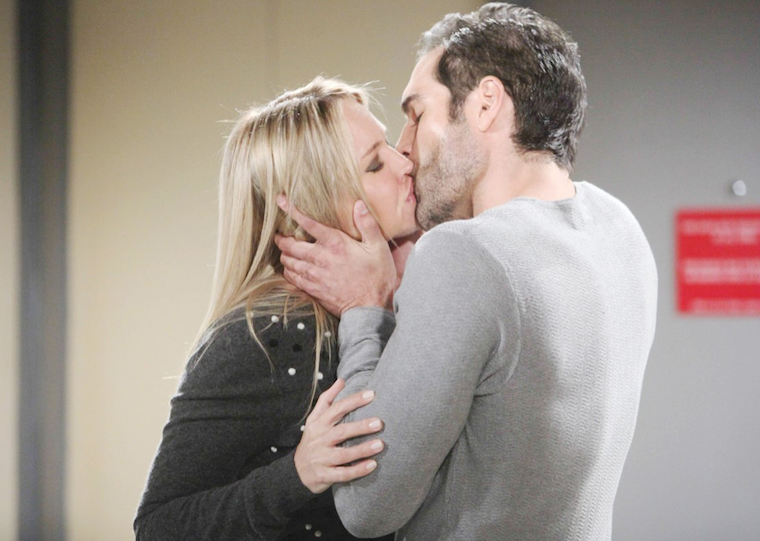 The Young and the Restless spoilers update for Thursday, April 4 find Lily giving Cane his walking papers. Billy makes a pitch, while Sharon finds out that Rey’s ex-wife Mia is pregnant.

At Sharon’s (Sharon Case) place, she and Rey (Jordi Vilasuso) are doing what they’ve been doing for the last several days now: making love. Unfortunately, they are interrupted by Nick (Joshua Morrow), who is at the door. Nick wants to talk business and offers Sharon a position as Head of PR. Sharon is hesitant to take the offer and says that she’s not wanting to take a step back in her career. Nick, however, insists that she thinks about it and even tells her that she can take over Dark Horse’s charity work, too. Sharon later tells Rey that she didn’t take the job but finds out that his ex Mia (Noemi Gonzalez) is pregnant with their baby.

At the prison, Cane (Daniel Goddard) and Lily reunite, but it’s not a happy reunion. Cane refuses to sign her divorce papers. He doesn’t want to get into a fight but thinks that Lily should think twice about her decision. Lily makes it clear that she’s not changing her mind and she thinks that the twins will get through this, just like they will. Cane states that he wants to give things a second chance and tells Lily that he still loves her. Lily feels the same way but says that she’s not coming back to Genoa City. Lily also reiterates that they are not getting divorced because she’s in prison. Instead, it’s because their marriage is dead.

At the Abbott house, Kyle (Michael Mealor) and Summer (Hunter King) clear the air about Lola’s (Sasha Calle) picture on his phone. Kyle says that he regrets hurting her feelings and promises to delete all of Lola’s photos along with her phone number from his phone. Summer accepts his apology and gives him a hug. Later, Jack (Peter Bergman) receives a mysterious package. It contains Jack of Hearts cologne and a message from Ashley Abbott (Eileen Davidson) that makes it pretty clear that she means business. Ashley also wrote that Jack will be responsible for the demise of Jabot. 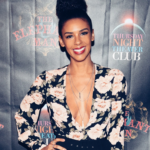 The Young and the Restless Spoilers: Exiting Actress Alice Hunter Blown Away Over Twitter’s Reaction To Kerry

At the club, Billy (Jason Thompson) meets with Rebekah Barlow (Jennifer Taylor). He updates her about the situation at Jabot and tells her that Phyllis (Gina Tognoni) is gone and that Jack is the new CEO again. Billy then makes a pitch. Later, Billy runs into Cane at the bar. Cane has been drinking and accuses Billy of destroying his life. Billy refuses to apologize to him. Afterwards, he heads home and tries to reach Victoria (Amelia Heinle) in Las Vegas, but she doesn’t pick up her phone.