The Young and the Restless Spoilers: Shocked Jordi Vilasuso (Rey Rosales) Speaks Out About Gina Tognoni’s Departure, Admits To Being Heartbroken Over ‘Phyllis’ Exit 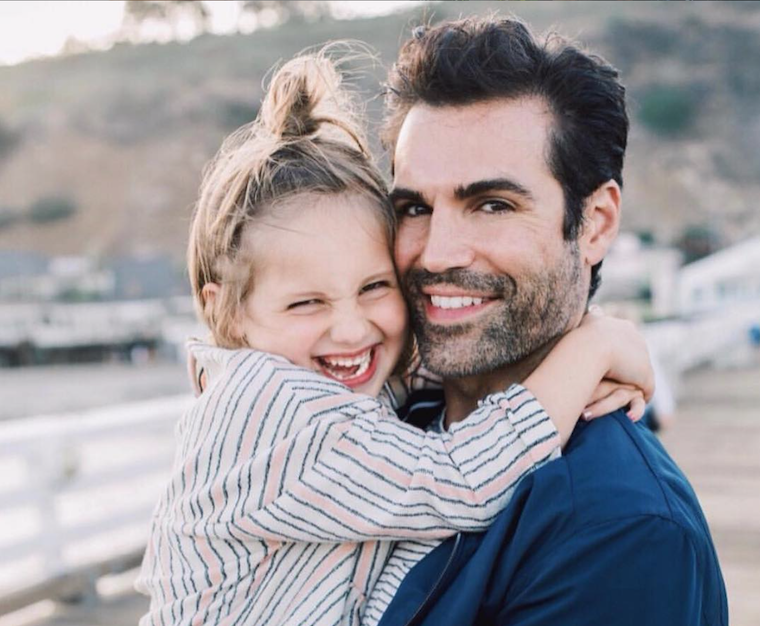 The Young and the Restless spoilers relate that it seems as though the daytime television world is still quite shocked over reports that indicated actress Gina Tognoni (Phyllis Summers) was apparently ‘let go’ from The Young and the Restless. Now, what the series means by ‘let go’ is anyone’s guess at this point, although a lot of outlets are claiming that the actress has been fired from Y&R.

The Young and the Restless Spoilers: Shocked Jordi Vilasuso (Rey Rosales) Speaks Out About Gina Tognoni’s Departure, Admits To Being Heartbroken Over ‘Phyllis’ Exit

If there is one person who is feeling particularly saddened over the recent turn of events, it’s Phyllis’ co-star Jordi Vilasuso (Rey Rosales). The handsome actor took to his Twitter account to write, “You are the epitome of class and I am heartbroken over this. I always wished for us to share more screen time together and enlightened by our chats BTS. God bless you and may your light continue to shine.”

Next week on #YR, Mia gets a shock, Lola has a proposal for Kyle, and Billy and Victoria discuss their relationship. pic.twitter.com/JC5ynWj2Pg

A lot of Jordi’s social media followers seemed to echo his sentiments as they also wrote, “Such a sweet message from you Jordi. It would have been nice to see the two of you share more scenes. I am going to miss Gina so much. She’s one of a kind.”

Another fan wrote, “Jordi actually has class unlike some YR fans that are saying “she’ll be fine.” Yeah maybe, but no one knows how another person feels and being fired from a job where you felt like family has to hurt. My heart goes out to her. she put her heart & soul into the role. She’s not arrogant…..just a humble & sweet person.”

While Gina might be gone, that doesn’t mean that we won’t be seeing Phyllis Summers in action. The actress has been replaced by General Hospital star Michelle Stafford. Her debut date hasn’ been announced yet. Of course, fans will have to tune in to find out what will happen next! 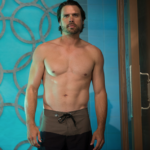 Days of Our Lives Spoilers: Ben Needs Ciara Now and Always, DOOL Fan Theory Says #Cin Is Simply Meant To Be Together – Here’s Why

General Hospital Spoilers: With Michelle Stafford Leaving For Y&R, Who Should Play Nina Reeves On GH? Vote In Our Poll Now!