The Young and the Restless Spoilers: Noemi Gonzalez Out As Mia Rosales, Comings and Goings Shakeups Rock Boat At Y&R 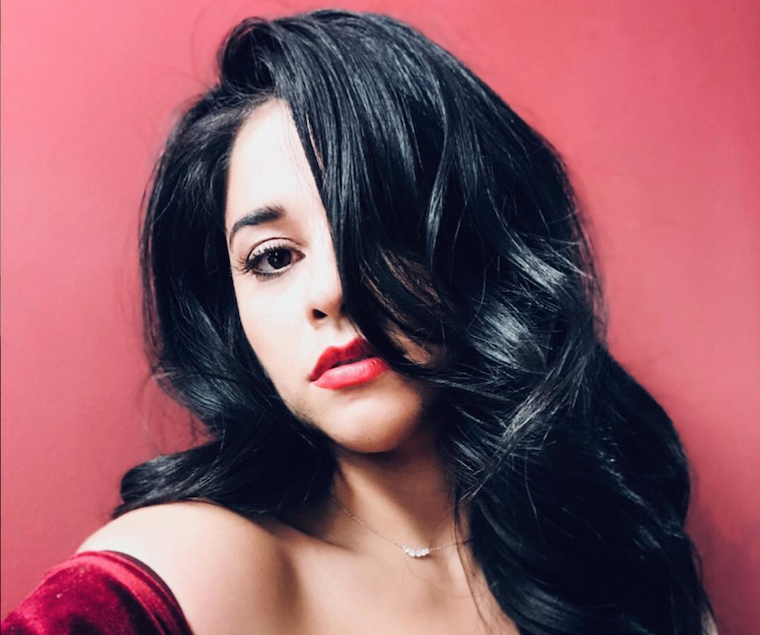 The Young and the Restless spoilers indicate that Noemi Gonzalez (Mia Rosales) will soon be leaving Genoa City. Even though she’s done a fantastic job of shaking things up by causing trouble everywhere she goes, it’s time for her to say good-bye. Here’s what you need to know.

The Young and the Restless Spoilers: Noemi Gonzalez Out As Mia Rosales Comings and Goings Shakeups Rock the Boat At Y&R

Noemi has been playing Mia since her The Young and the Restless debut back in November of 2018. The stunning actress took to her Twitter account to thank her fans for their support and also give a special shout out to all of the co-stars who have helped her along the way. She wrote, “I have been honored and blessed with the opportunity to embody such a dynamic character on such a special show! This is the hardest working cast, crew, staff in show business, let me tell you! A special thank you to Jordi Vilasuso, Jason Canela, Marisa Garcia, Kathy Jones and Patricia Denney.”

It’s a week of taking chances, risks, and blackmail on #YR! Get ready. ???? pic.twitter.com/uLF5porWNE

Noemi added, “Thank you so very much to Sony Pictures Television and CBS for gracing me with the opportunity to be a part of such an iconic show. But most importantly thank you to our loyal fans. Everything I gave was for you and the love of your stories. I’m going to miss Mia Rosales and Genoa City. I will be on the air for another month, but I’m off the shake things up elsewhere! Stay tuned for what’s next!”

With that being said, we can’t wait to see what’s in store for Noemi and her future. Whether she will be joining another daytime television show remains to be seen. For now, we will definitely keep our fingers crossed in hopes that we see her sooner rather than later! 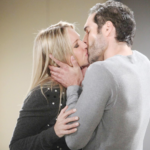 The Young and the Restless Spoilers: Are Sharon And Rey A Good Match? Vote In Our Poll Now

The Bold and the Beautiful Spoilers: Brace Yourselves, B&B Is Going To Be WILD This Week – CBS Releases Tantalizing New Promo