The Young and the Restless Spoilers Friday, April 5 Update: Victoria and Vegas Beau Brandon Turn Up the Heat, Phyllis Activates Damage Control Mode To Save Her Skin and Cane Fights For His Marriage 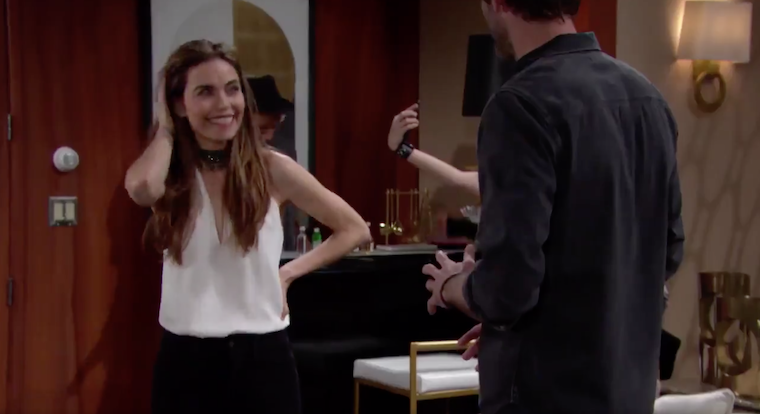 The Young and the Restless spoilers update for Friday, April 5 find Victoria moving quite fast during her trip to Las Vegas. Also, Traci encourages Cane to fight for his marriage while Phyllis tries to do damage control.

The Young and the Restless Spoilers Friday, April 5 Update: Victoria and Vegas Beau Brandon Turn Up the Heat, Phyllis Activates Damage Control Mode To Save Her Skin and Cane Fights For His Marriage

At Cane’s (Daniel Goddard) house, Traci (Beth Maitland) asks him about all of the tension between him and Billy (Jason Thompson) earlier. He explains the situation between them and admits what happened between him and Victoria (Amelia Heinle). He also tells Traci that Billy told Lily everything. Traci tells Cane that he need to fight for his wife and their marriage. Later on, Cane confirms to his children that he and Lily are getting a divorce and that their mother is not returning to Genoa City.

At the Abbott house, Billy finally gets Victoria to pick up the phone. She admits that she didn’t pick up any of his phone calls because she wanted to take some time out for herself. However, Victoria is shocked to hear that he knows she’s been partying with a band in Las Vegas. Victoria feels disgusted that he’s been keeping tabs on her. After she hangs up the phone, Victoria’s new beau Brandon knocks on the door and pretends to be room service. Brandon and Victoria then talk about their personal lives. After one thing leads to another, the two begin to undress in bed.

At the club, Phyllis (Gina Tognoni) is having a meeting with Michael (Christian LeBlanc). Gina thanks Michael for being so supportive towards her, considering how everyone in her life has dumped her in one way or another. They begin talking about all of the drama at Jabot and Fenmore until Phyllis spots Nick (Joshua Morrow) and Rebekah (Jennifer Taylor) nearby. Michael suggests that she ignore them. However, Phyllis can’t help herself and goes over to Rebekah and greets her. She ignores Nick before leaving the club.

At the Abbott house, Phyllis stops by to see her daughter, Summer (Hunter King) but ends up talking to Jack (Peter Bergman) instead. Jack mentions that Victoria is partying in Las Vegas when she should be home with her family. Phyllis finds out that Rebekah is now working as Jabot’s new consultant. If that weren’t enough, she also finds out that her daughter has been helping Jabot out with her new ideas.

At Nick’s place, he and Rebekah talk business. He doesn’t waste any time in taking off his shirt and the two head off to his bedroom. Nick wants Rebekah to spend the night, but she refuses. Nick starts drinking a beer and starts watching television on his own. 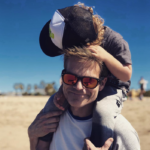 Michael stops by Cane’s house to give him his divorce papers. Cane refuses to sign them.