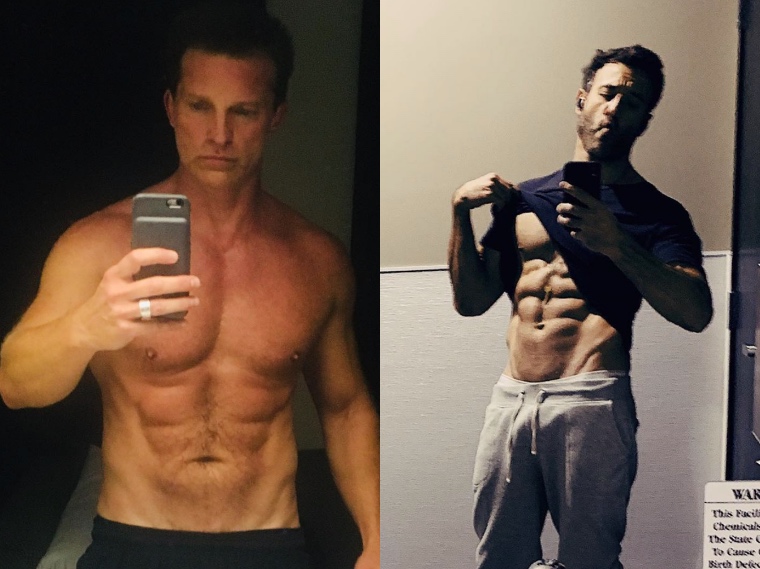 Did it just suddenly get hot in here? Someone might want to think about cranking up the air conditioning because two General Hospital stars, Steve Burton (Jason Morgan) and Coby Ryan McLaughlin (Shiloh Archer) are steaming things up, both on and off screen. As a matter of fact, it looks as though Steve might be giving Coby a good run for his money when it comes to the abs department.

Who has the best abs?
Created with QuizMaker

Fan favorite Steve couldn’t help but brighten up everyone’s day by sharing a shirtless photo of himself on his Instagram page. He captioned the photo with, “Monday! Some people hate them. I’ve re programmed myself to like or almost love them lol..it took awhile. A new week to tackle your goals mentally, physically and spiritually. A new start.. life is always a work in progress but not beating yourself up and never giving up is key.”

WATCH: Shiloh employs a shameless tactic to lure Sam deeper into "Dawn of Day." Clearly, he doesn't know the first thing about her. @kellymonaco1 #GH55 pic.twitter.com/R3GIsa3U4l

He continued his inspirational fitness post by encouraging his fans to be their best, but a lot of people seem to be more fixated on his photo than the caption. Steve added, “When it comes to working out.. you have to have a plan and some days you just won’t feel like it but that’s when you need to show up.. that is a victory. You can build on small victories..It gives you momentum and motivation to keep going..so set some goals for yourself and GO FOR IT!”

A lot of fans also couldn’t help but compare the photo to a shirtless pic that Steve’s co-star Coby shared back in January. With so many General Hospital stars sharing shirtless photos on social media these days, we can’t help but wonder how anyone gets their work done! Difficult times, indeed. 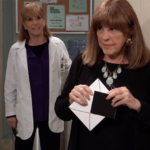 The Young and the Restless Spoilers: Did Producers Make A Mistake Firing Gina Tognoni As Phyllis? Vote In Our Poll!