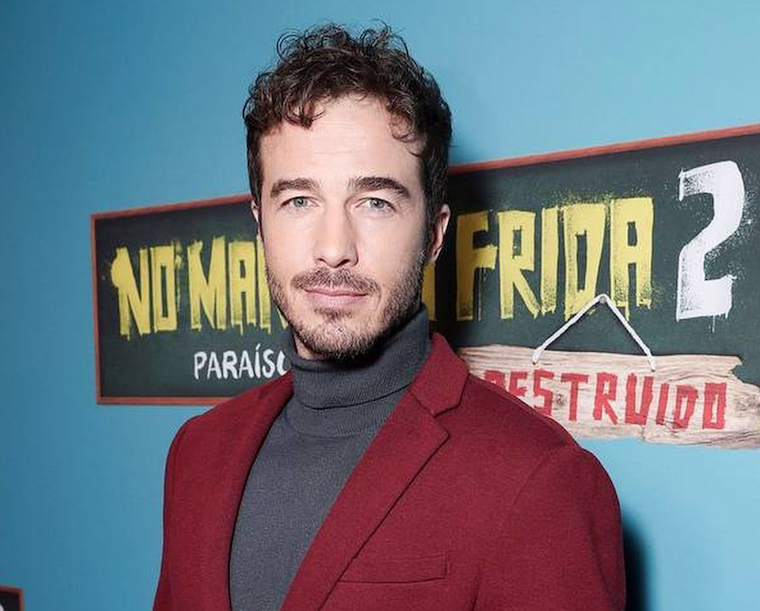 General Hospital spoilers tease that sooner or later, Lucas will find out that the baby he adopted and fell in love with doesn’t belong to him. As a matter of fact, many General Hospital viewers have been waiting on the edge of their seats for the truth to come out about Brad and Nelle’s baby swap. Not only will it leave a lot of people upset and heartbroken, but it might also destroy lives and relationships, too. At least, that’s what actor Ryan Carnes, who plays Lucas on the soap, believes!

The handsome actor recently told Soaps in Depth in a new interview, “I’m really interested to see how Lucas is gonna deal with it! Because it’s like, does Lucas have a three-strikes and you’re out policy with Brad?”

Get ready for this year's festivities with a marathon of our newest #GH Collection – The Best of The Nurses Ball! Binge 16 episodes (from 2014 onward) for a limited time, no sign-in required. It couldn't be easier. Enjoy!
CLICK TO WATCH: https://t.co/Epq9a25ZMx #GH56 pic.twitter.com/M6uuAYbB3L

The actor also said that while Lucas is well aware of all the things Brad has done in the past, he never thought that he could do something like this. And once he finds out about the truth, there’s a strong possibility that it might end Brad and Lucas’ relationship.

Ryan added, “Brad just keeps using bad judgement and I can’t help but wonder if at some point, Lucas is going to run out of forgiveness and understanding and say, ‘You know, man, I love you but… you keep making choices that are really bad for me and my family.’ One of the things that I love most about Lucas and one of the things that I love least about Lucas is that he seems to have this never-ending supply of understanding for Brad. So we’ll see.”

Of course, viewers want to find out, too!  General Hospital airs weekdays on the ABC network. Check your local listings for times. 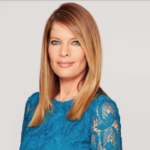 General Hospital Spoilers: With Michelle Stafford Leaving For Y&R, Who Should Play Nina Reeves On GH? Vote In Our Poll Now!

In the meantime, let us know what you think by leaving us a line with your thoughts in our comments section below. And as always, come back to Daily Soap Dish for all the latest news, updates and spoilers on General Hospital and all of your favorite daytime television shows right here.

The Bold and the Beautiful Spoilers: Is the Change Real? Don Diamont Opens Up About The ‘New’ Bill Spencer