The Young and the Restless spoilers for Monday, October 29 through Friday, November promise that Halloween week where things are about to get super spooky in Genoa City. Ashley is leaving just as the Halloween freight starts setting in. So what exactly is going down in GC for Y&R Halloween week?

Y&R spoilers for the week of October 29 to November promise that we’ll get see bags of tricks, tons of fright and things that go bump in the night. The preview for Y&R halloween week shows an action-packed week ahead. For one, Jack Abbott (Peter Bergman) warns to never underestimate Phyllis Summers (Gina Tognoni). Phyllis will try grabbing the CEO spot at Jabot and obviously Jack is not a fan.

This #Halloween, we’ve got bags of tricks, tons of fright, and things that go bump in the night. 👻 You don’t want to miss #YR this week! pic.twitter.com/TJmQEvLN78

Young and Restless Spoilers – Other News in Genoa City

Nick Newman will start flirting with Phyllis. As we well know, Phyllis will just not be quite able to move past Billy Abbott (Jason Thompson) bedding her daughter, Summer Newman (Hunter King). Y&R Spoilers hint that Nick will be there for Phyllis during these difficult times and that it could lead to more down the line.

Ashley Abbott Leaves The Young and the Restless

The Young and the Restless says goodbye to Ashley Abbott (Eileen Davidson) as the celebrated actress makes her final exit from Genoa City. The Young and the Restless spoilers suggest that Jack and the rest of the Abbott family will attempt everything but the kitchen sink (i.e. CEO of Jabot) as a last-ditch effort to change her mind and make her stay in Genoa City, but Ashley will remain true to her final decision and make her exit on Monday, October 29.

Next week on #YR, Ashley reveals her plans, Phyllis makes a power move, and buried secrets may be revealed! pic.twitter.com/tBJZbodRUC

The Young and the Restless Preview Video Monday, October 29

We also know that Mia Rosales (Noemi Gonzalez) will be joining the ranks and will cause havoc right from the start. But the real spookiness comes in the form of a water leak at Chancellor Park that will cause a series of events leading up to the reveal of the blackmailer right in time for Halloween.

Daily Soap Dish is a leading source for The Young and the Restless spoilers, news, videos and much more. Go to our Y&R page for up-to-the-minute news on everything Young and the Restless, and give us a like on Facebook and a follow on Twitter for more Y&R delivered to you directly on your favourite Social Media platform. 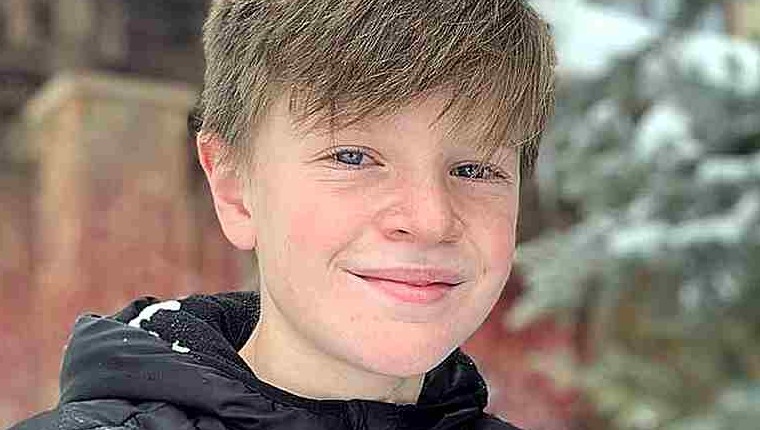