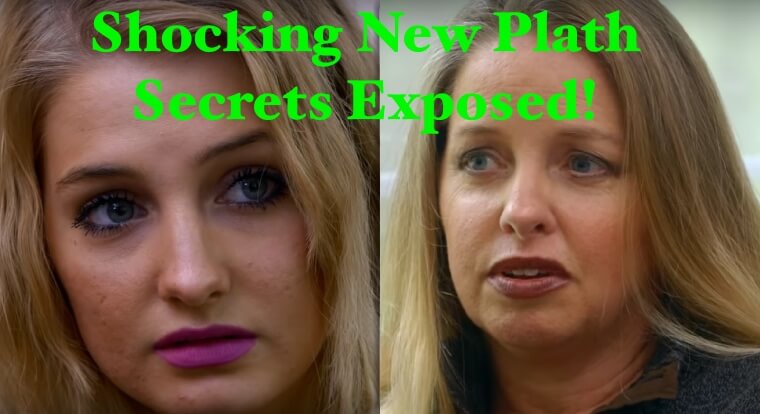 TLC Welcome to Plathville spoilers finds that, Kim Plath and daughter-in-law Olivia Plath do not get along. In fact it seems to be a driving plot point of the show at times, but what actually happened between these three that set off all the animosity between them? After doing some digging I have found some strange and kind of troubling things.

Welcome to Plathville Spoilers: It all started with how Ethan and Olivia met

Apparently Ethan and Olivia met when she was around 16 years old at this christian legalistic summer camp for… the whole family? It was run by Michael and Debi Pearl. Debi Pearl was the author of a controversial parenting book called ‘To Train Up a Child’ that advocated ‘blanket training’ which resulted in multiple child deaths. All that is just backstory, that has nothing to do with the Plaths themselves in actuality. But something happened to Olivia’s family during that stay at this particular summer camp. They saw how damaging this particular way of life was and decided that after staying at this camp that they wanted nothing else to do with this type of lifestyle. Olivia said that it was as if her conservative christian legalistic Dad woke up and apologized personally to her and to their family for making them live a lifestyle that made them so miserable.

That was around the time that Ethan and Olivia met. As it turns out, Ethan wasn’t too sold on this particular lifestyle either. When he saw that Olivia’s family was getting out of it he developed an attachment to her because, most probably, he knew that getting with Olivia was most probably his only way out. After almost two decades in the lifestyle, he was ready to leave. Since he and Olivia are really close in age, then this would have meant that Ethan would have been around 16 years old as well at the time and that was the beginning of the ‘rebellious Plath progeny’.

It wasn’t all bad though. She said that in the beginning Kim welcomed her into the family and that they were very close, like Mom and Daughter! But when Olivia’s own family started getting out of the lifestyle, that’s when things started to quickly go south. In fact, in the beginning, Kim was a big advocate for their relationship and would actively want to come up and visit her and her family and bring Ethan along so that they could get to know each other better. I will say that in the beginning Olivia didn’t actually like Ethan in that way, because he would follow her around like a puppy love crush, but soon he expressed the same desire that Olivia did – that he wanted to get out of the lifestyle. That’s how they began to bond and that’s about the time that her relationship with Kim imploded.

Welcome to Plathville Spoilers: To Kim and Barry, the devil comes in a real pretty package

The real conflict comes down to this, because Olivia has persuaded Ethan to come into the modern world and live a lifestyle that is so different from the way the Plaths live, both Kim and Barry Plath believe that Olivia is possessed by evil spirits and has poisoned their son and older children against them. They think that Olivia is the root of all evil and that is why, both Kim and Barry referenced “Character Problems” and things that Olivia wasn’t seeing. This is why Olivia brought up ‘theological differences’ when she had the entire argument about Isaac with the Plaths.

Welcome to Plathville Spoilers: So wait, what about Moriah and Micah?

Kim claims that the reason she she lets Moriah and Micah hang out with Ethan and Olivia is because she has already lost them to the ‘evil spirits’ within Olivia. I’m sorry, but until I see Olivia’s head spin around and her spit pea soup everywhere, that’s when I will believe this ‘evil spirits’ nonsense. Olivia also revealed that growing up, the Plath children were not allowed to make friends or have any outside influences that their parents did not cultivate. That sends up all sorts of red flags in my opinion. Like, what are they trying to hide?

Welcome to Plathville Spoilers: So… what denomination are they again?

According to Olivia, the Plath family tried 10 churches in 10 years and none of the churches they went to espooused their particular beliefs so in actuality they could not find a church that fit them. This sends off alarm bells too, because while there are nuanced differences between churches it’s all still God’s house. Even people who have been church members for years have little things that they break with the church on, but expecting a church to accomodate your every belief is just odd. So who is the real ‘demon’, here, Olivia for breaking with a way of life that she was miserable with, or the Plaths for expecting a church to conform to their beliefs. I don’t know, that last one smacks of rebellion to me. There’s only 2 more episodes of this show in the season, so I guess we’ll just have to stay tuned!!! 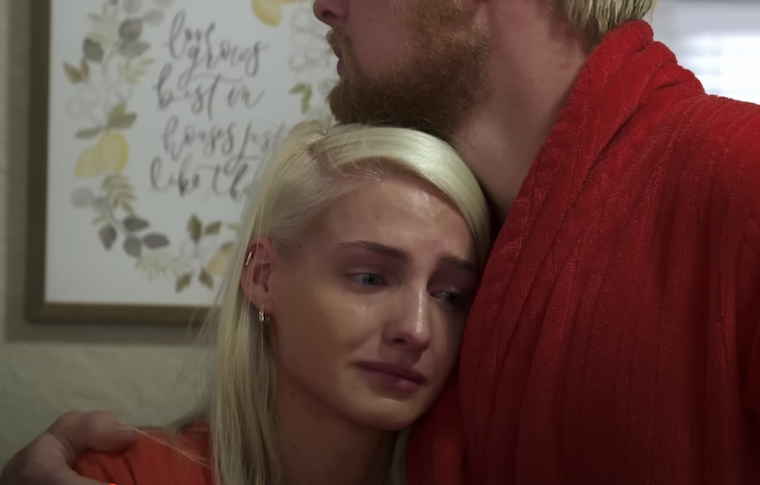 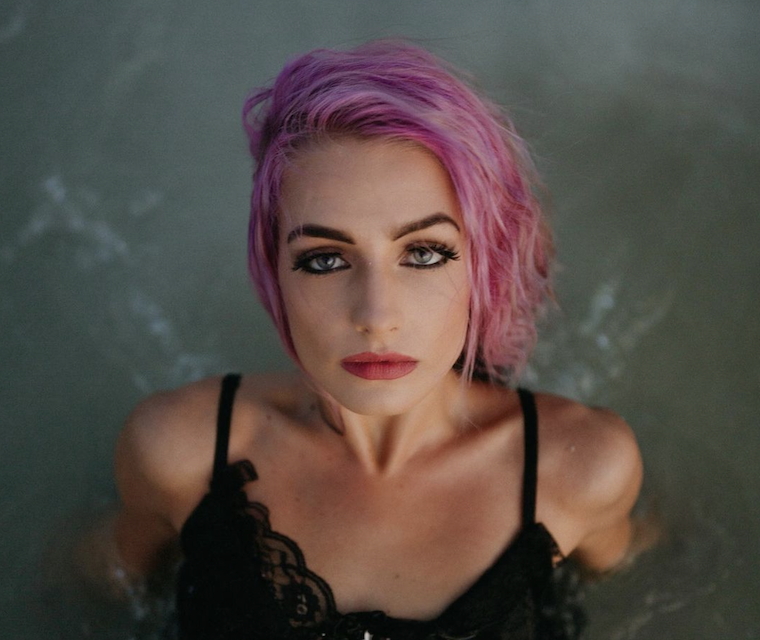